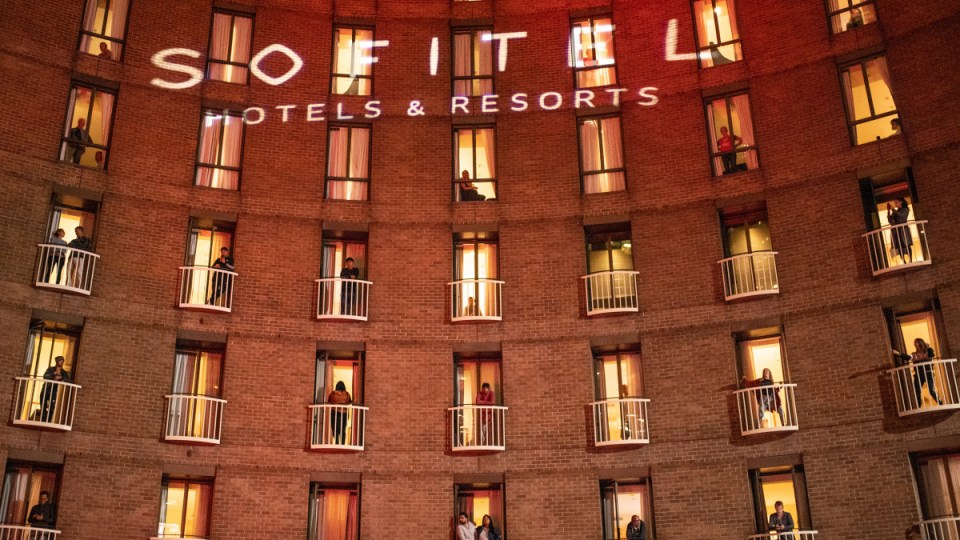 The mystery case in the Wollongong resident was confirmed two days after they left quarantine at the Sofitel Wentworth. Photo: AAP

NSW has clocked up 23 consecutive days without a locally-acquired COVID-19 case but authorities are still scrambling to work out how a returned traveller from South America contracted the virus.

Extensive investigations are continuing into the source of infection for the traveller who tested positive after being released from hotel quarantine in Sydney last week.

“All of this person’s 10 close contacts have now tested negative to COVID-19,” NSW Health said on Tuesday.

The mystery case was first reported on Sunday and some experts have warned that COVID could be spread through hotel ventilation systems.

Leading epidemiologist Fiona Stanaway, from the University of Sydney, described the case as an “extreme outlier” if it was an overseas-acquired infection.

Citing a Canadian study, Dr Stanaway said 97.5 per cent of people who have contracted COVID-19 would test positive by the 16th day.

“The 16th is not outside the realm of possibility, it’s just very, very, very uncommon,” she told the ABC.

“If they caught it after the after 14 days, and it’s possible, but it would be an extreme outlier.

“It would be much more likely that they caught it in quarantine.”

The person, who is from the Wollongong area, returned two negative tests during their 14-day quarantine period at the Sofitel Wentworth hotel. They returned a positive result after being contacted on day 16 by NSW Health.

“NSW Health thanks this person for their co-operation in continuing to undertake a range of comprehensive COVID-19 testing as we work to understand the timing and nature of the infection,” NSW Health said.

The person visited several venues in Wollongong and surrounding areas last week, as well as a cafe in Brighton Le Sands in south-east Sydney, before they were notified of the positive result late on Saturday night.

NSW Health has updated its alerts for people who attended two previously announced venues in the Wollongong area.

Meanwhile, NSW had no new local cases in the 24 hours to 8pm on Monday from 7315 tests. Two infections were detected in people confined to hotel quarantine.

“Testing rates remain too low. High testing rates are vital to giving us the best chance of finding any new cases and preventing new chains of transmission from becoming established,” NSW Health said.

NSW Health continues to screen passengers arriving on flights from Victoria and any person who arrives from Victoria by air or rail is required to complete a passenger declaration form.