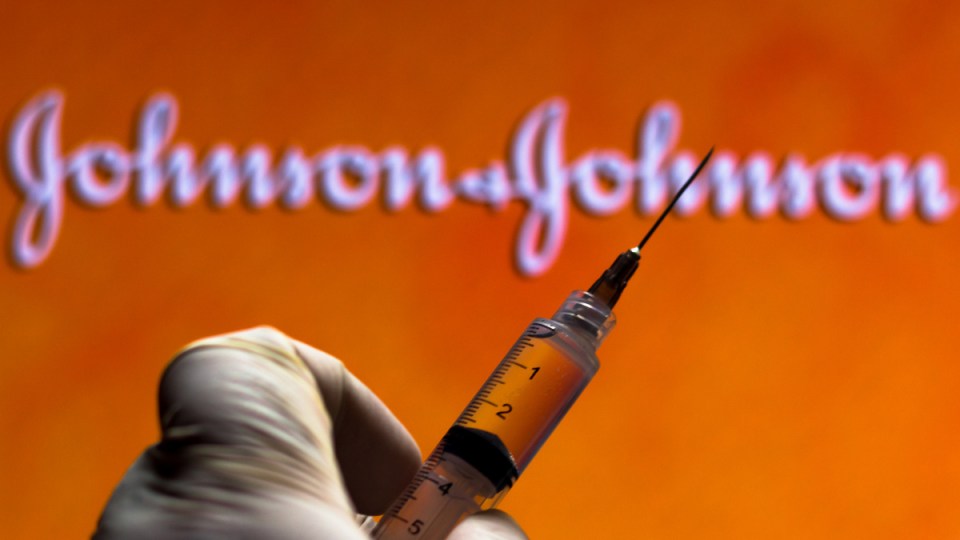 Johnson & Johnson's coronavirus vaccine is the first available with only a single dose.

Johnson & Johnson has asked US regulators to clear the world’s first single-dose COVID-19 vaccine, an easier-to-use option that could boost scarce supplies.

The drug maker’s application to the US Food and Drug Administration follows its January 29 report in which it said the vaccine had a 66 per cent rate of preventing infections in its large global trial.

J&J’s single-shot vaccine could help boost supply and simplify the US immunisation campaign amid concerns of fresh surges due to the more contagious British coronavirus variant and the potential of lower vaccine efficacy against the variant that first emerged in South Africa.

Unlike the two authorised vaccines from Pfizer Inc/BioNTech SE and Moderna, Johnson & Johnson’s does not require a second shot or need to be shipped frozen.

Regulators will need time to analyse the data and an advisory committee will need to meet. The company’s chief scientific officer said in January that Johnson & Johnson was on track to roll out the vaccine in March.

The US has an agreement to buy 100 million doses of Johnson & Johnson’s vaccine for $US1 billion ($A1.3 billion) and the option of purchasing an additional 200 million doses.

The company aims to deliver one billion doses in 2021 with production in the US, Europe, South Africa and India.

Australia has signed deals for 20 million doses of the Pfizer vaccine, and a lesser number of the AstraZeneca jab. The first doses are due to arrive in late February.

It has no deal with Johnson & Johnson.

Johnson & Johnson’s vaccine uses a common cold virus known as adenovirus type 26 to introduce coronavirus proteins into cells in the body and trigger an immune response.

The Pfizer/BioNTech and Moderna vaccines use a new technology called messenger RNA that requires it to be stored in a freezer.

Johnson & Johnson asks US to OK its coronavirus vaccine