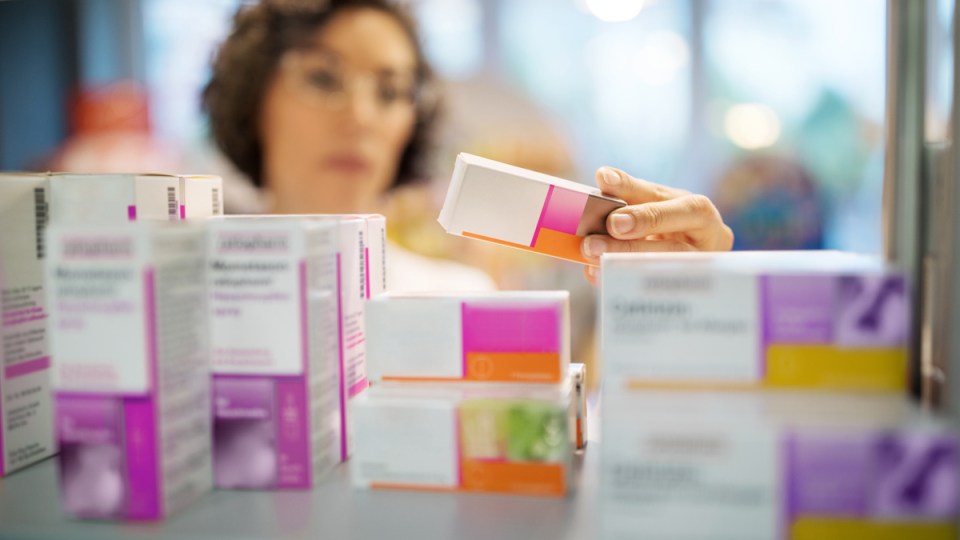 Gaining COVID immunity may be no more complicated than a stroll to your local chemist. Photo: Getty

Pharmacies across the nation are being asked to assist with the rollout of the coronavirus vaccine in the coming months.

Health Minister Greg Hunt said he will be issuing an expression of interest to the 5800 community pharmacies to voluntarily participate with the rollout as they do with the flu jab.

“They are experienced, they are trained in dispensing medicines, and … that means more points of presence for Australians in terms of where they can receive their COVID-19 vaccine,” Mr Hunt told reporters in Melbourne on Sunday.

Pharmacies would participate from what is known as Phase 2A of the rollout, which starts with vaccinations of people in their 60s.

The initial phases deal with the elderly, health care and high-risk workers.

Mr Hunt said Australia is on track for the roll-out commencing from late February and completing in October.

The Therapeutic Goods Administration gave approval to the Pfizer vaccine last week for the first vaccinations in February.

Mr Hunt said the alternative AstraZeneca vaccine is still subject to TGA approvals, but the latest advice is that will be completed on time and is on track for rollout in early March.

He said the government has spoken to the European Union, Pfizer and AstraZeneca, as well as the World Health Organisation in the past 24 hours, over vaccine supply concerns following regulatory steps by the EU.

“The guidance from the EU is provisional and preliminary at this stage, so I will remain cautious, but that guidance is that the EU regulatory steps are not aimed at Australia, and not expected to affect Australia,” he said.

“But we will continue to engage with the EU on a daily basis.”

Meanwhile, acting chief medical officer Michael Kidd was meeting with New Zealand authorities regarding the potential reopening of the travel bubble between the two countries.

“There has been no community transmission beyond those first three cases, all of which were most likely affected within the hotel quarantine system.”

He said Professor Kidd will provide further advice later on Sunday.
More broadly, Mr Hunt said the average rolling day average for COVID-19 case across the world dropped from 700,000 on January 10 to 550,000 now.

“There is a lot more to go, and they will be ups and downs. But this is a sustained drop in global cases around the world, not just in one jurisdiction but in a number of jurisdictions.”