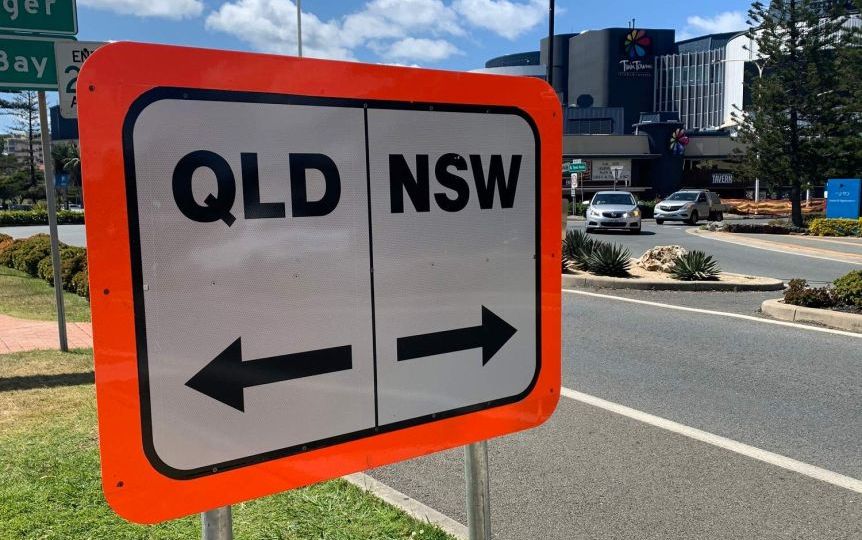 Queensland Premier Annastacia Palaszczuk has announced the state will re-open its border to all of NSW on Monday, February 1.

It means greater Sydney will no longer be declared a hotspot.

Ms Palaszczuk confirmed the hard border lockout would end on Monday after the December 21 closure, in which numerous suburbs in greater Sydney were banned.

“Credit to NSW. They got on top of their cases,” Ms Palaszczuk said.

“Our chief health officer was delighted last night when she briefed me and I think it’s great news.

“The border checkpoints will be coming down.

“It has been a really, really long haul, and it has been tough on everybody, but I’ve always maintained, I have to keep Queenslanders safe.”

“They’re really feeling at the moment. They had a good Christmas but now kids are back to school, so if anyone’s down there in NSW or Victoria and you’re thinking about having a holiday, come up to Cairns.

“Everyone is here, ready and willing to welcome you with open arms and a friendly smile.”

The announcement comes after NSW’s 10th consecutive day of no new cases in the community.

The news prompted NSW authorities to announce an easing of restrictions across Sydney, from 12.01am Friday.

Up to 30 people will be allowed to visit a house, including children, and 50 people can attend an outdoor event such as a picnic, NSW Premier Gladys Berejiklian said on Wednesday.

There will be 300 guests allowed at weddings and funerals, while caps will be removed on corporate events, religious gatherings and hospitality venues. However, the “four square metre” rule still applies.

Masks will no longer be compulsory in shops, but people will still be obliged to wear them on public transport, at religious gatherings, in gaming rooms, at hairdressers and beauticians and while working in a public-facing role in hospitality venues.

“We have to live with COVID. We don’t know how long the pandemic is going to last, but we need to make sure we’re allowing society and the economy to function strongly as ever,” Ms Berejikilian said.

Ms Berejiklian was informed by a Sydney radio host while doing a separate interview at the same time Ms Palaszczuk unveiled her plans on TV. She was not contacted by the Queensland Premier about the changes.

Ms Berejiklian said she was not bothered by the blindside.

“The important thing is that the right outcome is achieved,” she said.

“We haven’t had a hotspot in NSW for a while and even if we do, the whole state doesn’t need to suffer.”

“I think what we’ve seen is the hotspot program has been working very well, especially when we had the lockdown in greater Brisbane, where I put to the national cabinet that everyone else should declare greater Brisbane a hotspot because I did.”

Queensland to reopen to all of NSW within days