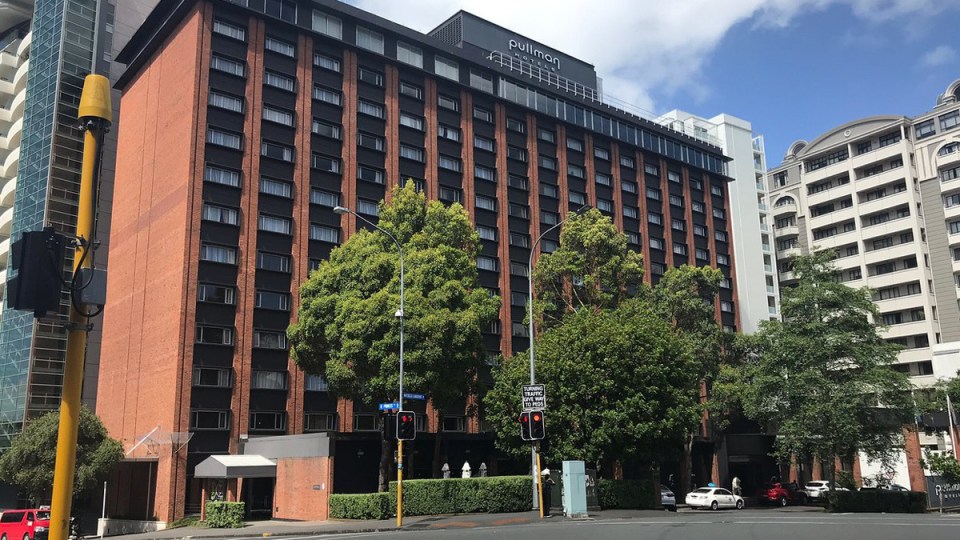 New Zealand health authorities have launched a probe into the Pullman Hotel, the Auckland managed isolation facility they believe is the site of three COVID-19 infections released into the community.

On Wednesday night, the government confirmed two people had tested positive to the virus almost a fortnight after their release from a 14-day quarantine at the Pullman.

Similar to a case announced on Sunday, a 56-year-old Northland woman, the pair tested negative to the virus twice during their stay and were given the all-clear to leave.

Local reports state the pair is a child and parent.

The NZ government has moved to isolate and test close contacts of the three cases. However, it is yet to agree the new cases warrant a change in alert levels, or a more dramatic shift to lockdown.

“There is no evidence so far that suggests community transmission but we need the right people to isolate and get tested,” director-general of health Ashley Bloomfield said.

A decision on whether they will re-open the “green zone” travel will come later on Thursday.

While the Northland case has since recovered, it is unclear whether the two new cases were infectious during their time back in the community.

The government has released a list of places the pair travelled to, asking others who were at the venues at the same time to isolate and get tested.

COVID-19 Minister Chris Hipkins said the two new positive results could suggest the pair had the virus historically, but the government was moving “out of an abundance of caution”.

“We do see from time to time the re-emergence of a positive test result even though the person is no longer showing symptoms and is no longer infectious,” he said on Radio NZ.

Health officials will also investigate the Pullman Hotel, even though Mr Hipkins said he believed the three transmissions were due to “behavioural not environmental” reasons.

The government will stop placing returnees at the CBD hotel, gradually emptying it of guests to allow a full probe.

The duo who tested positive for the virus have been moved to the Jet Park Hotel, New Zealand’s stricter quarantine facility, near Auckland airport.