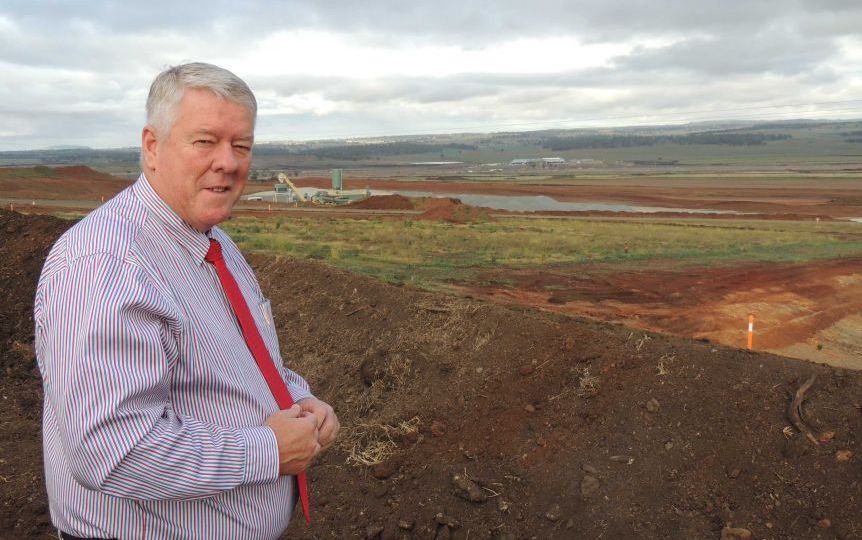 A coronavirus quarantine facility in southern Queensland has been put to the state government in a detailed proposal, the ABC can reveal.

Construction firm Wagners has submitted the plan to use its Wellcamp airport, just west of Toowoomba, as the landing point for some of the Australians stranded overseas.

Chairman John Wagner revealed the idea for a 1000-room quarantine facility to ABC News, which would need to be built from scratch on vacant land close to the airport.

He said arriving passengers would be transferred there by bus.

“We can get them off the plane and be in their accommodation facility in less than five minutes,” Mr Wagner said.

“We believe that it’s a much smarter and safer and cost-efficient operation than what they’ve currently got going.”

Mr Wagner said the proposal included another 300 rooms for staff who would live on-site, COVID-19 testing facilities, kitchens, CCTV and fencing around the perimeter.

“It would be a very tightly controlled environment, and that way we can keep this virus under control,” he said.

“People can come into this country and not have any interaction with the public whatsoever, and go straight to their facility and stay in a nice room with fresh air.”

He described the proposed complex as “upmarket” and estimated the project would create up to 400 construction jobs, but he would not reveal the cost.

“That’s commercial in confidence, but it’s a significant build cost,” he said.

But the state government has been looking at options in regional Queensland, since the recent single case of the UK variant sent the Greater Brisbane region into a three-day lockdown.