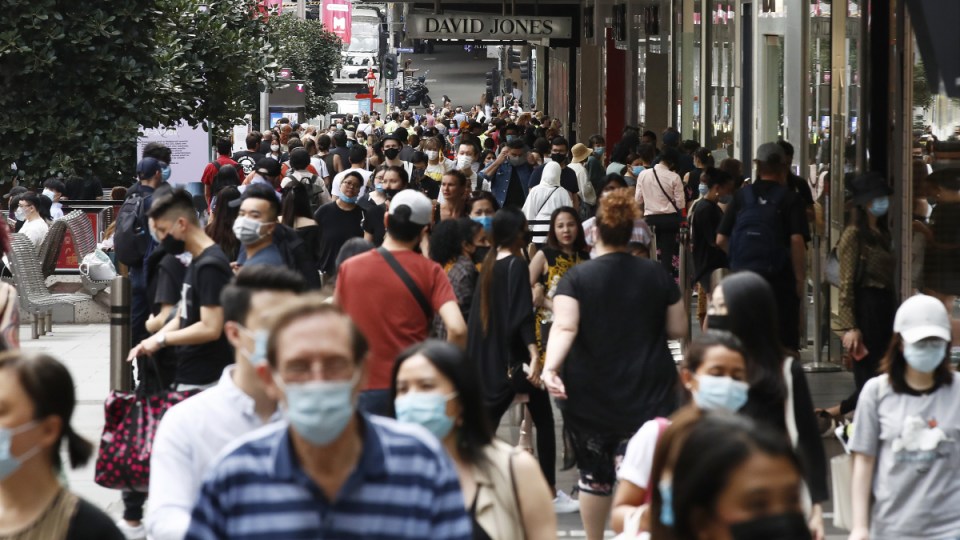 Victoria’s economy is forecast to recover quicker than any other state or territory, despite suffering the worst downturn in the country due to its second wave of coronavirus.

The Deloitte Access Economics quarterly business outlook, released on Monday, forecasts the Victorian economy will grow 5.3 per cent in 2021, outstripping Queensland (4.6 per cent) and NSW (4.4 per cent).

The report came as Victoria clocked up a 12th day without community infections of the virus. There were four cases in hotel quarantine, with Monday’s results coming from nearly 14,000 tests.

“Victoria’s recovery to date has been remarkable. Few at the height of the second wave could have envisaged Victoria would begin 2021 in such a favourable position,” it said.

The state’s labour market also bounced back fasted than Deloitte first anticipated, with employment increasing 4.8 per cent in the two months to November.

“While risks remain, including the end of JobKeeper and other business support, as well as the continued effect of international border closures, these figures are strikingly positive,” the report says.

The report notes Victoria’s economy shrank at twice the pace of the next-worst state in 2020, meaning it’s recovery “largely reflects the depth of its decline”.

The state was forced into a second lockdown in July, lasting 112 days, after coronavirus escaped hotel quarantine and spread into the community, killing hundreds.

There was fierce criticism of the lockdown, including the imposition of a curfew and a five-kilometre travel limit, at the time.

The report, however, said it was a mistake to declare the approach of one state as being either better or worse than another.

“That’s a mug’s game. And it misses the important point: That a glance at international developments underscores that all of Australia has been a standout success relative to our global peers,” it said.

“It shows how important our strategy of driving case numbers down and opening up has been to getting our economy going again,” he said.

“Jobs will remain front and centre in our recovery plans as we continue to invest in employment support across Victoria, together with our record pipeline of infrastructure projects.”