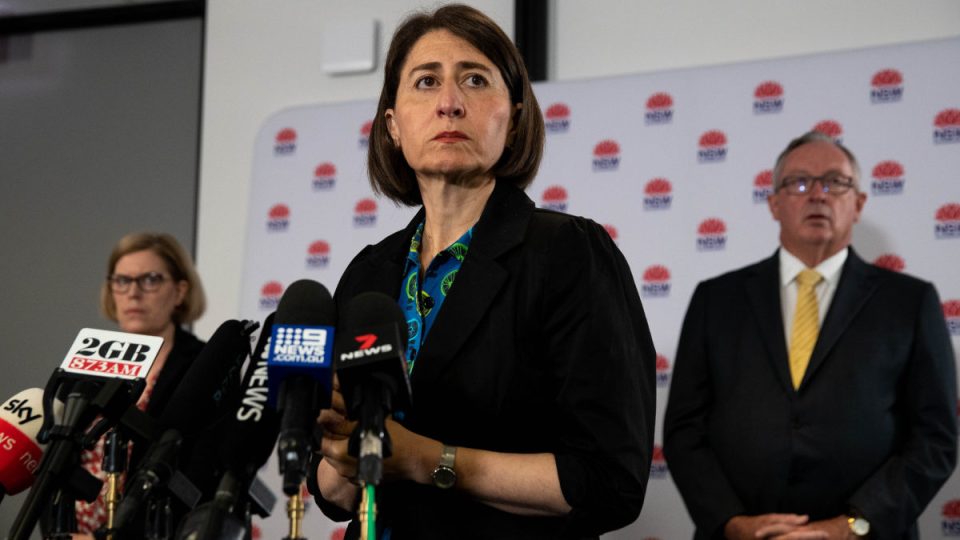 Revellers hoping to ring in 2021 in Sydney’s CBD will have to carry approved permits, in a host of restrictions aimed at reducing COVID transmission on the city’s busiest night of the year.

“We don’t want to create any super-spreading events on New Year’s Eve,” Ms Berejiklian said, after days of deliberation and howls from health authorities to down-scale December 31 celebrations.

She said all NSW residents should prepare to watch the seven-minute fireworks display via the TV.

The government has brought in a permit system for the CBD, to minimise foot traffic.

People who have bookings for restaurants, or who are going to someone’s home in the CBD (where there must be no more than 10 people) will have to carry permits. 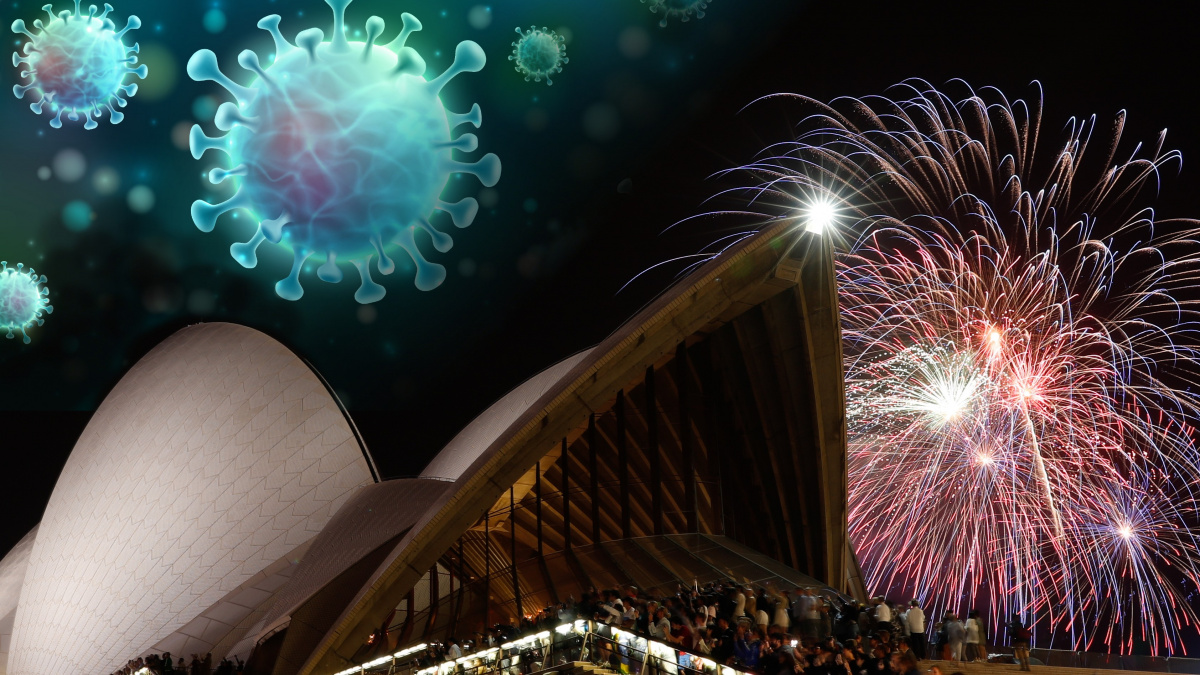 Nobody without these permits should be in the CBD, Ms Berejiklian said.

Council events will be allowed to continue, but attendees should limit mingling, singing, dancing and even loud talking, Ms Berejiklian said.

The Northern Beaches will remain locked down and ring-fenced in its North and South divide, but restrictions will be lifted to allow visitors – from within the same zone – in a home, on New Year’s Eve. Capped outdoor gatherings will also be allowed.

Ms Berejiklian said restriction changes for the Northern Beaches would be announced on January 2. Apart from December 31 and January 1, stay at home restrictions remain.

The Premier also reduced outdoor gatherings in Greater Sydney from 100, to 50.

“If you’re someone who lives in NSW and has some people over to your home, that is allowed but you can’t have more than 10 people in your home,” Ms Berejiklian told a press conference.

“And that is our strong message. All of us, no matter where we are in NSW or Australia, in the world for that matter, can enjoy the seven-minute display from home and that is the safest way this year to enjoy the fireworks.”

NSW recorded five locally acquired cases of COVID-19 in the 24 hours to 8pm last night, with an additional nine cases in returned travellers in hotel quarantine.

Four of the locally acquired cases are linked to the Avalon cluster. pic.twitter.com/5jMrZEk1EA

Of the five new cases recorded, four are linked to the Avalon cases and one to a previous identified mystery case, from the Rose of Australia hotel in Erskineville. The Avalon cluster now totals 127 confirmed cases.

Chief Health Officer Kerry Chant urged anyone with even the mildest of symptoms, or anyone who has visited one of the suspected transmission sites, to come forward for testing.