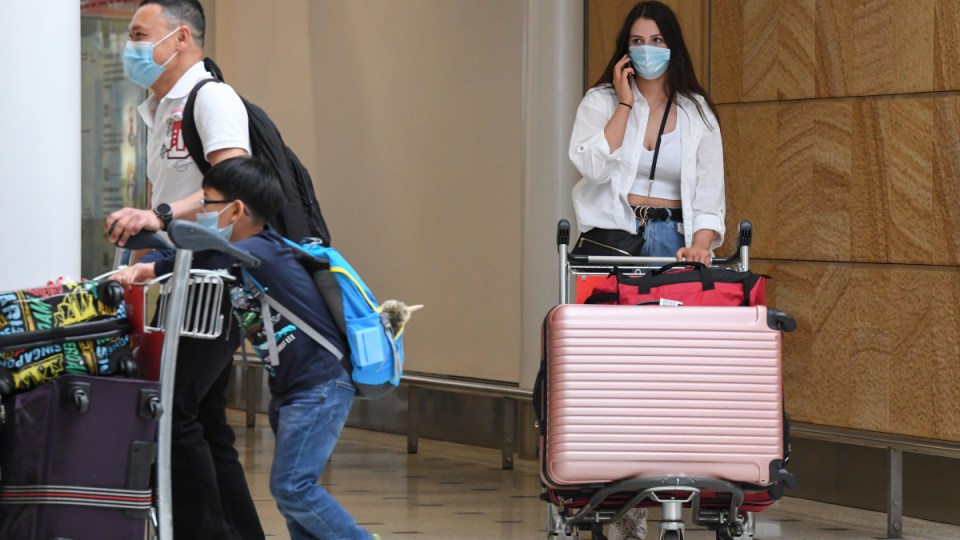 Travel restrictions have been imposed on residents of NSW entering other jurisdictions. Photo: Getty

States and territories acted quickly to tighten travel restrictions for NSW residents after a COVID-19 outbreak on Sydney’s northern beaches.

As NSW health authorities race to contain the mystery cluster which on Thursday evening numbered 17 people, Premier Gladys Berejiklian has asked residents to stay home and not leave the area for the next three days.

For anyone who recently left the area and is currently travelling, or intends to travel in other states or territories, the following requirements must be adhered to.

Anyone who enters WA from NSW must self-isolate for 14 days. Those already in WA must self-quarantine for 14 days, starting from the date they were last on the northern beaches.

Anyone in SA who has recently arrived from NSW should follow NSW Health advice by self-isolating for 14 days and getting tested if they have visited any of the venues on NSW’s health alert list.

As of Friday morning, anyone who enters the NT from Sydney’s Northern Beaches Council area will need to undergo 14 days of supervised quarantine at a cost of $2,500. Anyone from the area who has entered the NT in the past seven days must have a COVID-19 test and self-isolate while waiting for the results.

Anyone who enters Queensland and has been on Sydney’s northern beaches since December 11 must get tested and self-isolate for 14 days since their last visit to the region. From Saturday, all people who have been on the northern beaches and want to enter Queensland will be forced into hotel quarantine.

Anyone who enters the ACT and has been on Sydney’s northern beaches since December 11 must get tested and self-isolate.

All residents of NSW will be required to obtain a permit before they enter Victoria, with Victoria Police patrolling the land border from midnight on Friday. Anyone from Sydney’s northern beaches must get tested and self-isolate for 14 days.

Anyone who has visited the Northern Beaches Council area since December 11, as well as the Kirribilli Club, Penrith RSL and Gannons Park in Peakhurst at various times between December 11 and December 14, is barred from entering Tasmania. All NSW residents wishing to travel into Tasmania have had their Tas e-Travel passes cancelled and must confirm they have not visited the areas when they reapply.

Restrictions on travel between borders are expected to change rapidly, these details are correct as of Friday morning at 9.30am (AEDT).