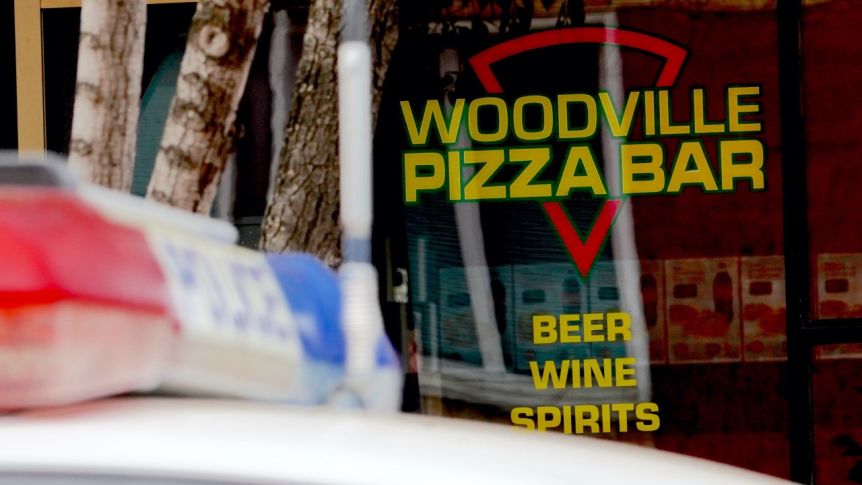 The lawyer for a pizza bar worker who was accused of causing South Australia’s coronavirus lockdown by allegedly lying to contact tracers says his client is “worried about stepping outside” for fear of backlash.

Lawyer Scott Jelbert on Thursday morning told ABC Radio Adelaide that his client, a Spanish national who worked at the Woodville Pizza Bar linked to the recent coronavirus cluster, is no longer in quarantine but “is effectively in hiding”.

SA Police on Wednesday revealed they would not press charges against the man due to a lack of evidence, saying SA Health had not provided key information which was “confidential and privileged”.

Mr Jelbert said that, now the case has been dropped, his client was “keeping open all options” with regard to possible legal action but was not seeking compensation.

“He is worried about stepping outside, he’s worried about interacting with people because they will fairly soon work out who he is,” Mr Jelbert said.

“I know a lot of people already have, both here and back in Spain. His family’s often approached.

“It’s putting a lot of strain on his family and it’s making it hard for him to have any confidence that if he steps outside, he’s not going to be targeted.”

Last month, Premier Steven Marshall publicly accused the man of lying and deliberately misleading contact tracers, saying he was “absolutely livid about the actions of this individual”.

Police also said the man had not been truthful, and set up the 36-person Taskforce Protect to investigate.

But late on Wednesday, taskforce lead Assistant Commissioner Peter Harvey said the investigation into the matter had been dropped.

“Based on the limited evidence available for presentation to a court, the matter would not likely succeed or progress,” Mr Harvey said.

“No criminal charge will be laid by the taskforce investigators against the male suspect at the centre of investigation.

“From a criminal investigation perspective, this matter is complete.”

Mr Jelbert said the man has been “wholly cooperative” with authorities as they undertook the investigation, and is still “looking for every opportunity to assist where he can”.

But he said the man’s priority is trying to get back some semblance of normal life.

“My client’s focus is on trying to get back to some normality in his life. We’ll keep open all options to achieve that,” Mr Jelbert said.

“There’s no real opportunity now to speak openly about that because people have already accepted that he’s lied.

“That’s a real problem because how can he go back to a normal life? Not only South Australia but the world thinks he caused this lockdown.”

Mr Jelbert said his client was not looking for an apology from authorities, but an opportunity to “say his piece” – which Mr Jelbert conceded would be difficult given the public’s attitude towards him.

“Getting some form of monetary, compensation payout – that’s not his focus at all,” he said.

“Really what we’re hoping now that the criminal investigation has concluded, that some of the language that is used by the Premier and the government might continue to change as it appears to have over time.”

Mr Jelbert said such a change in language could “help the public accept and understand that the role my client played in this isn’t as serious as anything the government has put out there”.

Premier refusing to back down

But Premier Steven Marshall said on Thursday he would not renounce his earlier comments.

“I stand by my comments in regards to this person – they gave false and misleading information to public health officials this is extraordinarily dangerous,” he said.

“I believe there has got to be consequences for this type of action.

“It is a very serious offence to provide false and misleading information to public health officials – it frames their response to a public health crisis. I find it very disappointing.”

He said SA Health was “trying to protect” the man by not giving complete information to the police taskforce during the investigation, and that the taskforce findings would be reviewed.

“I certainly wouldn’t support public health being forced to hand over information which might lead to prosecutions in areas beyond the public health crisis itself,” Mr Marshall said.

“This wasn’t public health being asked to hand over and on information regarding this person’s migration status or their employment status, this is a situation where SA Health are now trying to protect someone who has given them false and misleading information.

“We will review the findings of this investigation.”

A cross-bench motion to establish a parliamentary inquiry into the state’s response to the pandemic failed when the Speaker, Josh Teague, voted against it, after votes were tied on the floor of the Lower House.