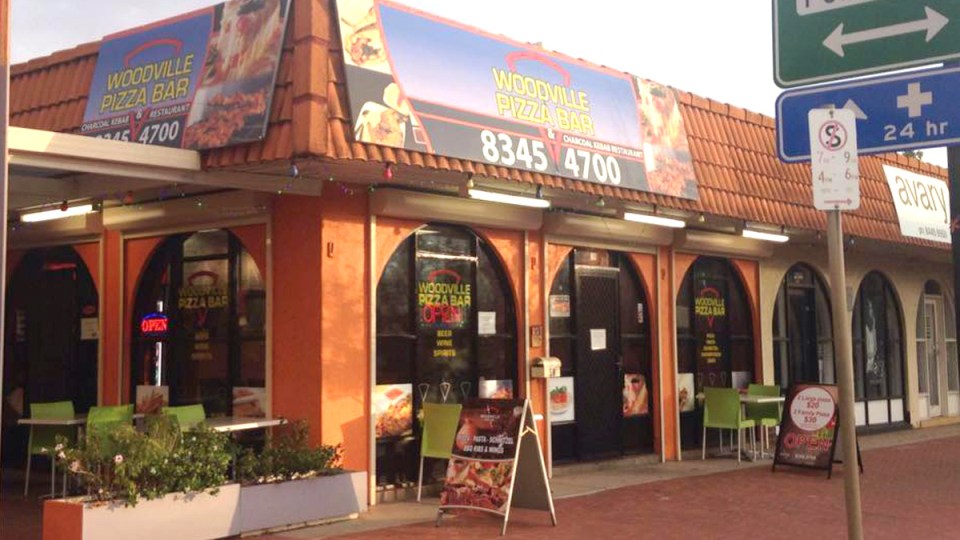 The Parafield cluster grew by two on Thursday – the teenage girl and a man in his 40s. It now stands at 31 cases, with about 4800 people still in quarantine.

SA Health issued an alert at 7.30pm on Wednesday, confirming the Woodville High School student had tested positive for the virus.

“It looks as though she has had an exposure at the Woodville pizza bar, having picked up a pizza on 14 November, when indeed that was an infectious period and we knew people were there who were infected,” Ms Spurrier said.

The pizza bar has been at the centre of the SA outbreak after the state went into a sudden lockdown last week because authorities thought a security guard had contracted the coronavirus after simply buying a pizza.

That claim led health authorities to believe the virus was extremely transmissible and that thousands of people could potentially have contracted it in the same way.

The lockdown was then eased after just a day and a half after it was revealed the man had lied to contact tracers, and actually had a second job at the pizza bar.

He has since expressed remorse and apologised, but no reason has been given for why he misled authorities.

But there are worrying similarities between his claims and the teenager’s fresh infection. Despite that, South Australian Premier Steven Marshall said further restrictions were unlikely for Adelaide – and a further winding back might even be on the cards.

“The transition committee will meet again tomorrow to discuss the further easing of restrictions. We do not want any restriction to be in place for a day longer than it needs to be,” he said.

Asked why the state was not being sent back into lockdown – considering someone had contracted the virus from picking up a pizza – Professor Spurrier said it was complex.

“One of the reasons for doing [the lockdown] was to get our contact tracing team ramped up and we took that opportunity to do absolutely everything we could,” she said.

Professor Spurrier, said South Australia’s contact tracing team was “in a good place” after bringing in help from interstate.

“It is early days trying to work out exactly the information around this case but it appears that there has been that link from an epidemiological point of view to the Woodville pizza bar,” she said.

Professor Spurrier said officials were continuing to assess how infectious the girl was when she attended Woodville High School on Monday.

The school has been closed until further notice for deep cleaning and contact tracing. All students, teachers and their families have been told to isolate.

Everyone who went to the pizza bar had already been asked to also isolate. Despite the teenager appearing to have ignored that, Professor Spurrier said she was pleased the student had come forward to get tested.

“I am strongly of the belief that nothing has been done that was wrong,” she said.

In response to questions about whether the girl should have returned to school on Monday – after warnings were issued about the pizza shop hotspot – Professor Spurrier said that message might not have been received by everyone.

“I don’t think it is any point at all to be pointing a finger or saying somebody is to blame. The important thing is if you did get a pizza from that pizza bar and you haven’t been tested, now is the time to do so. I can tell you 100 per cent I will back you and I won’t be pointing a finger of blame,” she said.

The second new case confirmed on Thursday involved a man in his 40s. He was a close contact of an earlier case and was already in quarantine.

Due to hot weather forecasts, an air-conditioned walk-in testing clinic will be set up at Adelaide Showgrounds. Adelaide is forecast to reach 40 degrees on Friday.

Mr Marshall also confirmed on Thursday that QR codes would be rolled out from December 1 to allow people to check-in at shops and restaurants and enhance contact tracing.

“The COVID-Safe check-in will enhance contact tracing and help keep our community safe and strong,” he said.

Victoria has recorded no new coronavirus cases or deaths for the 27th day in a row on Thursday, from a pool of 13,000 tests.

As the previously embattled state continues to kick COVID goals, its southern neighbour Tasmania extended an invitation to ‘come on down’.

Tasmanian Premier Peter Gutwein said the island state would open its borders to Victorians from Friday for the first time in more than eight months.

“We look forward to welcoming Victorians back to Tasmania,” Mr Gutwein said.

Further north, NSW also confirmed no new cases on Thursday – either locally acquired or in hotel quarantine. It is the state’s 19th consecutive day without community transmission.