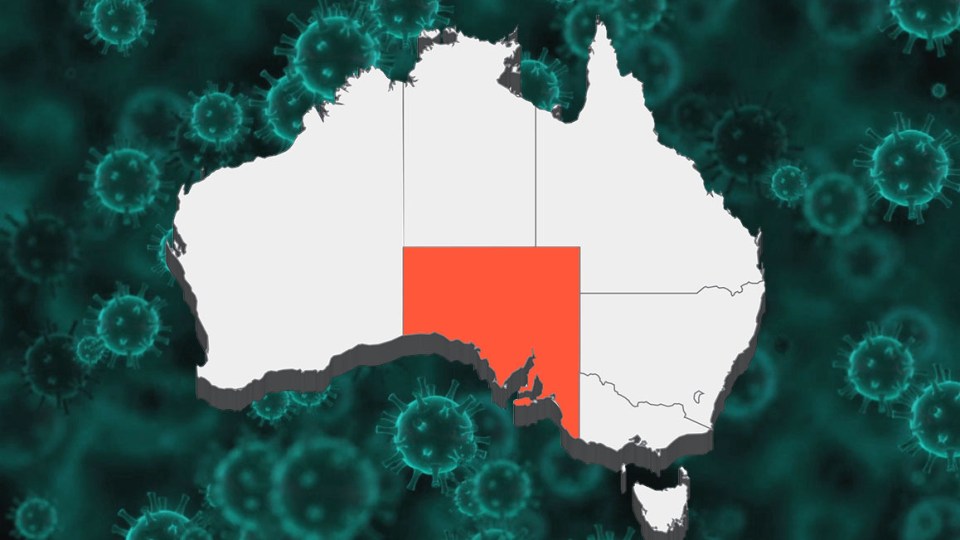 Two more aged care workers have tested positive in Adelaide as health authorities are rush to contain a growing coronavirus outbreak that looks “almost identical” to the one that started Victoria’s killer second wave.

An aged care home in Brompton in Adelaide’s north managed by Anglicare South Australia, was locked down on Monday after two nurses a mother and daughter, tested positive.

Anglicare SA CEO Peter Sandeman said while all the residents had so far tested negative, two more staff had tested positive overnight (Tuesday) and were in hotel quarantine.

“This is the worst nightmare any aged care proprietor can face,” he told Nine’s Today Show on Tuesday.

“The residents are holding up well, the staff are all caring for the residents and progressively, of course, we will have to replace staff who are assessed as a risk.”

Western Australia has already closed its borders, telling shocked arrivals from SA on Sunday they would need to have a coronavirus test and self-quarantine for 14 days or fly back home.

SA was due to open its border to Victorians on December 1. This might change after Premier Daniel Andrews labelled the state a virus “hotspot” on Monday, as did Northern Territory chief minister Michael Gunner.

More Australian Defence Force troops are on the way to help SA.

Tasmanian Premier Peter Gutwein has said any arrivals into his state from SA since last Monday (November 9) – thought to be about 900 people – must self-isolate.

Arrivals from SA from this week will be required to quarantine.

NSW will keep its borders open – for now.

“As soon as South Australia is able to get on top of this I would expect that states would keep on the path that we have set towards Christmas,” he said in Melbourne on Monday.

Professor Adrian Esterman, a leading epidemiologist at the University of South Australia, warned the next 24 to 48 hours would be “critical” for contact tracers to put a lid on the outbreak or risk a statewide lockdown like Victoria.

“It’s very much deja vu,” he told The New Daily, adding the SA outbreak appeared “almost identical” to the one that caused a second wave in Victoria.

“In Victoria, it started off in the quarantine hotel. That person came from a large family that had large family gatherings and then the whole thing took off like a rocket,” he said.

“In South Australia, it came from a quarantine hotel, was passed on by a person from a large family and I know that 15 of 17 cases which we currently know about all come from the same extended family.”

Professor Esterman said another issue that had “shades of Victoria” was the fact that many of the infected family members in SA worked in low-paid jobs, including in aged care, health centres and at the Yatala Labour Prison.

Chasing up all the close contacts of infected people will be a challenging task for the state’s small but capable contact tracing team, he said.

So what went wrong?

That’s what health authorities are racing to figure out.

Unlike the Victorian government, which has been criticised for outsourcing hotel quarantine security to a third party provider, SA’s ‘medi-hotels’ for returned travellers have been staffed by hotel workers and nurses trained in infection control.

Professor Esterman said it appeared the people working in SA’s medi-hotels were not being tested enough.

“If they weren’t being tested weekly, then why not? Because they were the most at risk,” he said.

He also questioned why quarantine hotels were located in cities, instead of remote areas where the risk of rapid transmission was lower.

Professor Esterman, an Adelaide local, said the outbreak had “come at a really bad time for everyone”.

“Everyone’s been trying to organise seeing friends and family from interstate,” he said.

“A lot depends on how they can ring-fence this particular cluster.

“If they can, then everything will be fine, but if it does start expanding and we do go back into lockdown, it’ll be the same as Victoria. It’ll be miserable.”