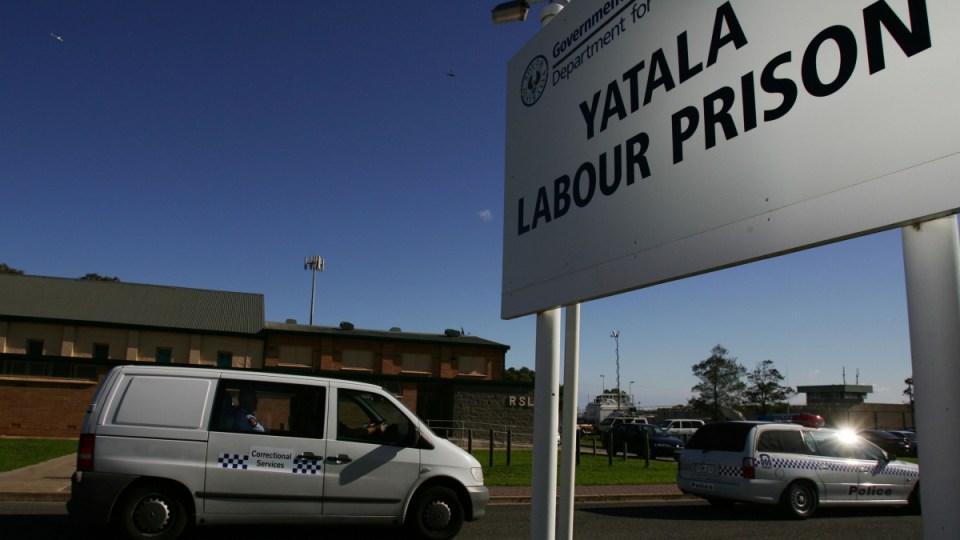 Cases already diagnosed include someone who works at the Yatala Labour Prison. Photo: Getty

Travel restrictions have been hastily imposed on South Australians after an emerging coronavirus cluster in Adelaide’s north grew to 17 cases on Monday.

The rapid expansion came as Victoria posted its 17th day in a row without new infections or fatalities on Monday. SA is due to open its border to Victorians on December 1, although it is not yet known if the new outbreak will affect those plans.

On Monday, Victoria declared Adelaide a virus hotspot and said all arrivals from there would be interviewed and might be required to have virus tests.

NSW had its ninth day without community cases on Monday, although it did have two new infections in hotel quarantine. Premier Gladys Berejiklian said the Adelaide outbreak reinforced how contagious the coronavirus was, but she would not close her state’s to SA residents.

However, Western Australia re-imposed travel restrictions for visitors from all of South Australia on Sunday, just hours after lifting them. They will have to have a COVID test on arrival in WA, and then complete two weeks quarantine.

Queensland declared Adelaide a hotspot and said it would require visitors to quarantine for 14 days on arrival in the Sunshine State.

“This is important while we work out what this means. It’s a very rapid increase in cases from four to 17,” chief health officer Jeannette Young said.

“We are casting a wide net right now, all of South Australia, and hopefully once we know more we can narrow the hotspot definition,” he said.

“But … we have to assume the worst and prepare accordingly.”

Tasmanian Premier Peter Gutwein has said any arrivals into his state from SA since last Monday (November 9) – thought to be about 900 people – must self-isolate. Arrivals from SA from this week will be required to quarantine.

“With the outbreak escalating in Adelaide, we are taking immediate precautionary action,” he said.

Mr Gutwein urged people to put off travelling from SA to Tasmania.

The Adelaide outbreak is expected to be top of the agenda at Monday’s Australian Health Protection Principal Committee meeting.

It emerged after SA Health said on Sunday an 80-year-old woman had tested positive for the virus after being treated at the Lyell McEwin Hospital in the city’s north.

Two of her close contacts – a woman in her 50s and a man in his 60s – were also confirmed to have the virus.

Mawson Lakes Primary School and Preschool and the Parafield Plaza Supermarket were also closed on Monday.

Thomas More College in Salisbury Downs said it would be closed because of a positive coronavirus case.

Another person connected with the Yatala Labour Prison was also diagnosed.

Two of the new cases worked while infectious at an aged care facility that Dr Spurrier would not name.

Of the 17 cases confirmed by Monday morning, 15 are thought to belong to a single family.

Premier Steven Marshall told the ABC that hundreds of people connected with the cases were in isolation.

“We’re very concerned about this cluster, but I have every confidence in our public health administration who have done an excellent job so far,” he said.

Pop-up testing clinics set up across Adelaide’s north were flooded with people on Monday. By 10am (local time), SA Police had issued a warning about traffic congestion at three centres.

Earlier, Dr Spurrier said a lot of pathology testing was done on Sunday and overnight, particularly among those connected with the “large family” in which the first three cases originated.

She said it was “very clear” the cluster was linked with a medi-hotel, where one of the infected people worked.

“We haven’t got the genomics yet, but I’m absolutely certain it has come from a medi-hotel,” she said.

Medi-hotels are hotels used by incoming travellers and local residents who can’t safely quarantine at home.

“These are the sorts of challenges that if we trade or engage with the world, if we bring Australians home, we will face in a world where there’s over half a million cases a day,” he said.

“Having these strong testing, tracing and isolation systems are absolutely critical and South Australia, on all the evidence, does have exactly that.”

Mr Hunt said there was no medical basis for any state or territory to remain closed.

He said coronavirus cases were bound to flare up across the country at different times but there were strong systems in place to deal with any outbreak.

States shut their borders as Adelaide COVID cluster grows to 17