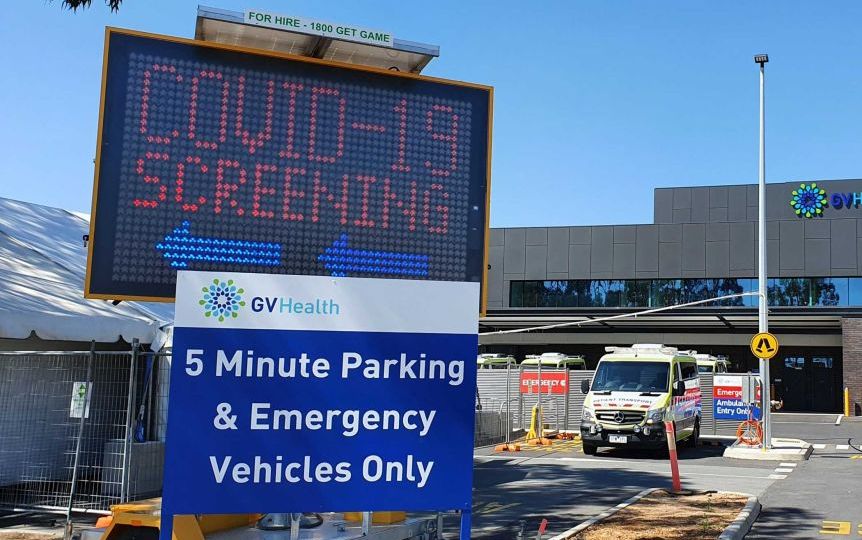 COVID cases are way down and the massive testing blitz aims to keep it that way. Photo: ABC News

Victoria has three active cases of COVID-19 as the state records another day without any fresh diagnoses.

The health department on Sunday confirmed there had been no new coronavirus cases or deaths in the past 24 hours.

And for the first time in many weeks, the number of cases without a known source for the past fortnight stands at zero.

The statistics mean Victoria has gone 16 days without a new case of COVID-19, but the government is still urging caution.

Deputy Chief Health Officer Allan Cheng described the stretch of zero-case days as “about as good as it can get”.

“What we’re still concerned about … is that there may still be the potential for hidden trains of transmission out there; obviously that chance is decreasing as time goes on,” he said on Saturday.

“And then obviously the potential for an incursion of cases from outside, from New Zealand or NSW.”

A testing push has begun in Hume and Wyndham, local government areas hardest hit during the state’s second wave.

“We just want to make sure that there’s nothing we’re missing there,” he said.

He encouraged anyone with COVID-19 symptoms to get tested.

Health Minister Martin Foley on Saturday corrected the state’s record on the number of cases without a known source of transmission, after DHHS established links to 515 previously labelled “mystery” cases.

“As case numbers have come down over the past few weeks, the DHHS … has created and tested an algorithm that has identified some additional 515 historical cases that are connected to close contacts or established outbreaks,” he told reporters.

The final step of easing restrictions is due next Sunday.

Ten people will be allowed to visit a home and public gatherings will grow to 50 people outdoors, while the cap on weddings and funerals will be increased to 100 and organised contact sports will resume for all ages.

Victoria’s death toll from the virus stands at 819, with the national figure at 907.