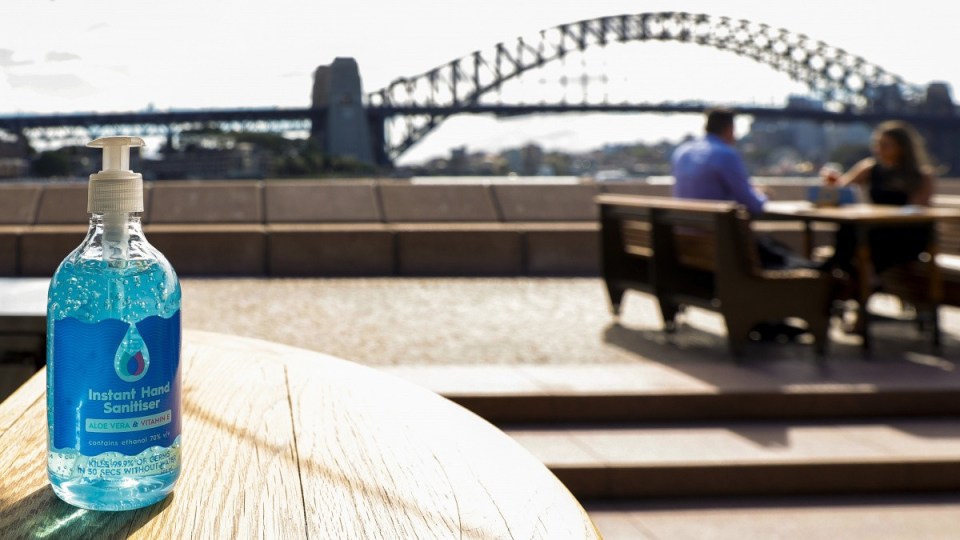 Researchers say the number of Sydneysiders infected during the first wave of coronavirus could be more than three times the official record. Photo: Getty

The number of people who contracted coronavirus in Sydney’s first wave could be more than triple the official statistics, a study has revealed.

An analysis of blood samples from routine healthcare checks not related to COVID-19 between April and May has led researchers to estimate there was more than three times as many cases as official numbers.

The findings, conducted by researchers at the National Centre for Immunisation Research and Surveillance (NCIRS), Kirby Institute and NSW Health, suggest 7450 Sydneysiders could have been infected in that period – about 3.5 times higher than the 2118 cases officially recorded.

The deidentified samples were collected from sources including normal blood tests, pregnant women in antenatal clinic care and blood donors.

The testing on more than 5330 blood samples found 38 positive results.

Researchers said if this proportion was reflected across Sydney’s population of more than 5 million, it would mean one in 670 people were infected over this period, or 7450.

Despite the larger estimate, public health officials and epidemiologists said the result was “reassuring” as it still reflected only a limited proportion – less than 1 per cent – of the community was infected.

NSW Health Pathology’s Dominic Dwyer said during the first wave there was “a lot of anxiety” about whether there were more cases than confirmed positive tests.

“Fortunately, the serosurvey [blood testing for antibodies] shows the amount of disease in community was very low … We didn’t have a lot of hidden infection in the community,” he said.

The 38 people who tested positive for COVID-19 were not able to be notified as samples were anonymised.

Researchers said antibodies could be detected for months after infections and that reported COVID-19 numbers could be lower because many people might have had only mild or no symptoms and may not have come forward for testing.

At the time, the state was experiencing major outbreaks including the cluster at Newmarch House, which saw 71 residents and staff infected.

The Ruby Princess, which docked in Sydney in March, became one of Australia’s biggest sources of infections with at least 663 cases linked to the ship.

However, epidemiologist Heather Gidding, lead author of the report, said the data confirmed low levels of infection and researchers “were not surprised” by the results.

“It does really give us robust evidence that there was limited community transmission in the first wave in Sydney,” she said.

Professor Dwyer said the study was “carefully crafted” to ensure the samples were representative of the greater Sydney community.

“The advantage with this study is we’re properly weighting the population by their age, gender and postcode.”

He said the next steps for the antibody testing was a national study, which was already underway for the NCIRS.