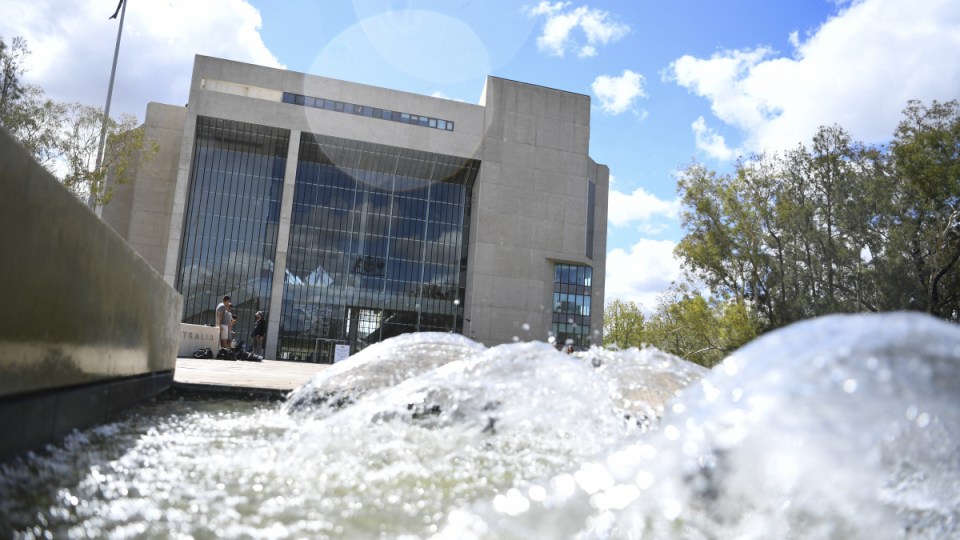 The High Court is fast-tracking the Victorian case. Photo: AAP

Victoria will defend a challenge to Melbourne’s coronavirus lockdown on the ground a right to freedom of movement doesn’t exist in the Australian Constitution.

Julian Gerner has taken the Daniel Andrews-led government to the High Court over the health restrictions he says forced him to close his restaurant on the Mornington Peninsula.

Only after that was settled would it be appropriate for the court to delve into the validity of the state’s emergency health powers.

“In our view, it is premature to move to that second question until the existence of the implied freedom has been resolved by the court,” Ms Walker said on Tuesday.

“It is, of course, a novel claim and for that reason we have chosen to demur on that single ground.”

The demurrer or objection – based solely on legal grounds – argues the constitution does not provide for an implied freedom for people to move within their state “for the purpose of pursuing personal, recreational, commercial, and political endeavour or for any reason, free from arbitrary restriction of movement”.

Should that demurrer fail at a hearing on November 6, Victoria intends to plead a full defence that may contest Mr Gerner’s pleaded facts.

In court documents, the hotelier claims takings at his restaurant in Sorrento in April were just 10 per cent of that in April 2019.

As well as running the constitution argument, he is seeking a declaration that two parts of the state’s emergency health powers are invalid.

Mr Gerner, whose case is being led by experienced Melbourne barrister Michael D Wyles QC, said he greatly appreciated the High Court agreeing to expedite the case and treating it as an urgent matter.

“This recognises its importance to the people of Victoria, who are currently enduring the curtailment of their basic freedoms and suffering greatly during this horrendous lockdown,” he said in a statement.

Victoria to defend ‘freedom of movement’ claim in High Court