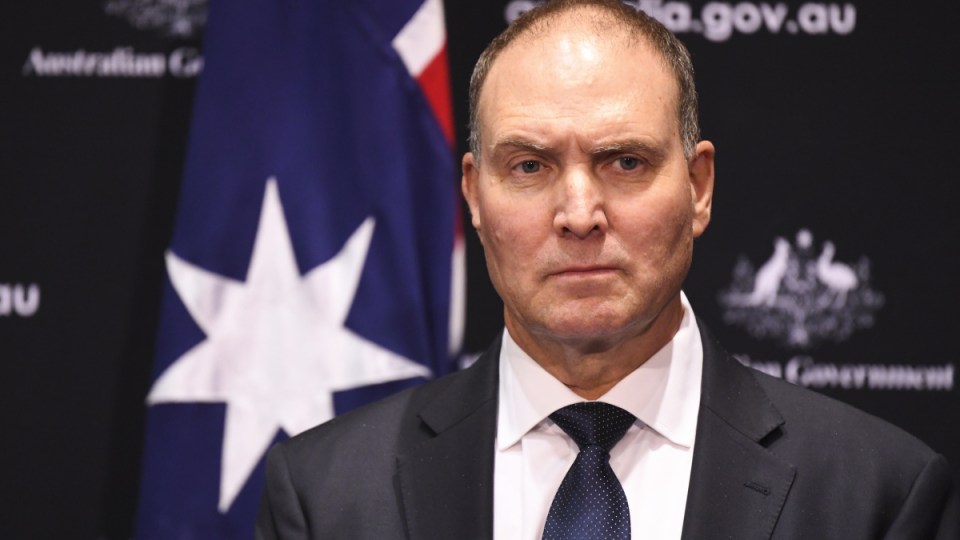 The team was originally set up for six months as a coordination commission closer to the start of the coronavirus pandemic, to provide advice to government on rebuilding the economy.

But it was later rebadged as an advisory board, with a Senate estimates hearing on Tuesday told the budget was now $6.5 million for two financial years.

The advisory board has 20 full-time staff.

Commission chairman Nev Power said he and Prime Minister Scott Morrison discussed potential staff before making calls to see if they were interested.

“We worked on it together,” he said.

“The objective was to make sure that we had an appropriate set of skills and contacts that could cover the broadest possible areas of the economy.”

Commissioners are paid $2000 a day and they can work for only a maximum of two days a week.

The advisory board has multiple task forces focused on particular areas of the economy, including manufacturing.

The manufacturing arm, which was headed by a Saudi oil and gas company board member, Andrew Liveris, recommended the government expand the gas industry. That was quickly given the nod by Mr Power.

Mr Power is a non-executive director of Strike Energy but has said he would not attend board meetings or vote on strategic matters while in his commission role, to prevent conflict of interest issues.