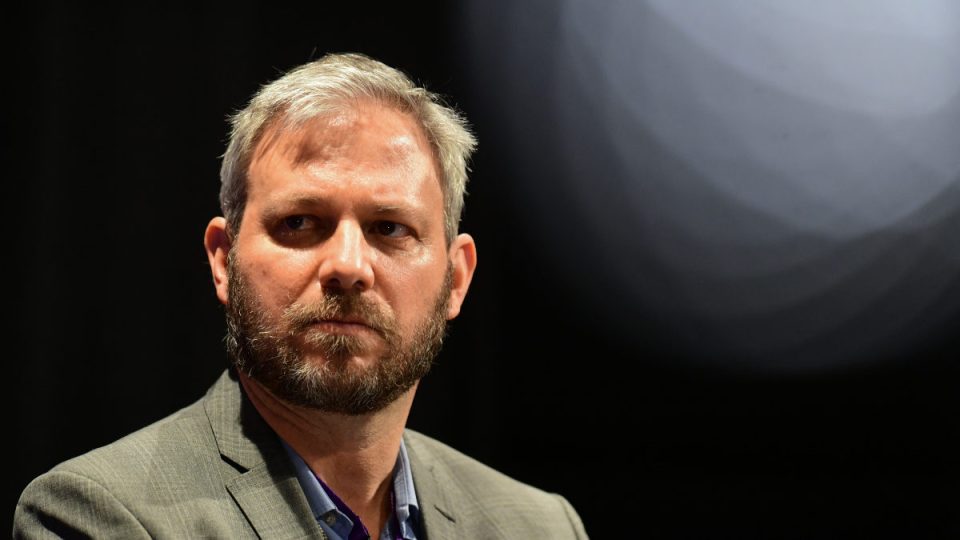 Victoria's chief health officer Brett Sutton has been ordered to provide the hotel inquiry with a new affadavit. Photo: AAP

Victoria’s chief health officer has been asked to provide an affidavit to the state’s hotel quarantine inquiry, after emails show he may have known the program was using private security as early as March 27.

Professor Brett Sutton had told the inquiry he was not aware of guards being used in the program until a COVID-19 outbreak at the Rydges on Swanston hotel in late May.

But two email chains that were not initially provided to the inquiry by the Department of Health and Human Services may suggest otherwise.

Senior counsel assisting the inquiry Tony Neal QC told an extraordinary sitting on Tuesday the emails finally had been handed over.

One chain begins on March 30 and ends on July 2 and includes a number of senior DHHS officials.

Mr Neal said the emails cover “matters that occupied a very considerable amount of the board’s time” during the inquiry.

“You may consider it adds some weight in one direction or another to your deliberations as to who was in charge for the detention regime,” Mr Neal told retired judge Jennifer Coate, who is heading the inquiry.

Professor Sutton is copied in an email that reads: “Private security has been contracted to provide security at the hotels with escalation arrangements to Vic Pol as needed”.

He acknowledged he had seen the email by replying “thanks so much” to its author.

“As a result of this new material, those assisting you are in the process of seeking a response, in the form of an affidavit, from Professor Sutton to specific questions posed by the board and focusing on these emails,” Mr Neal said.

He said Professor Sutton had seven days to provide his explanation.

Outbreaks among security and hotel staff at Rydges and the Stamford Plaza hotels have been blamed for 99 per cent of Victoria’s COVID-19 cases since May, resulting in more than 18,000 new infections and 800 deaths.

The $6 million inquiry is due to hand down its final report on November 6, but Ms Coate said the new revelations might cause a delay.

“I can assure all that as soon as I am in receipt of the outstanding material, if the report date is affected and needs to be extended, I will advise the premier and seek any necessary extension,” she said.

After the state confirmed just one new case of coronavirus on Tuesday, Mr Andrews has raised expectations for millions, promising some “very significant announcements” at the weekend.

The state’s single reported coronavirus infection could potentially be removed from the tally. Authorities are investigating whether it is an active case, or if the person is “shedding” non-infectious fragments of the virus after earlier testing positive.

If that case is removed, Tuesday be Victoria’s first day since June 9 without any new cases of COVID-19.

“This could potentially be a day of zero and it’s been a long time since we had a day of zero,” Mr Andrews said.

“It’s a testament to the hard work of every single Victorian in the city, in the suburbs, in regional communities, large and small.”

Another case reported on Tuesday involved a Victorian who has recently returned from overseas and is in hotel quarantine interstate. It will be part of that state’s daily figures.

Mr Andrews Victoria’s run of low case numbers – having clocked a week in single digits – meant the further easing of restrictions slated for November 2, including reopening retail and hospitality industries in Melbourne, could be brought forward.

“We are well placed this weekend to be able to make very significant announcements about a further step to opening,” he said.

“It’s very important that we see this thing off properly, so Sunday will be a day where we can have more to say,” he said.

However, he has ruled out the possibility of Melbourne pubs reopening for Saturday’s AFL grand final.

Mr Andrews also made a point to deter potential rule-breakers from being tempted to gather in large groups to watch Saturday’s match from Brisbane.

“I know people want to come together and be together to watch the grand final. That is not possible this year and if people try to do that, if people go and spend time at a friend’s place or a family member’s place, then they potentially put at risk everything that we’ve built,” he said.

Mr Andrews said he hoped to remove the “ring of steel” – police and Australian Defence Force-run checkpoints – that divides metropolitan Melbourne and regional Victoria in November.

Melbourne’s crucial 14-day rolling average of new cases dropped below seven to 6.4 and the number of mystery cases also fell to 13 for the city.

Victoria had no more COVID deaths on Tuesday, meaning its death toll is still 817. The national figure is 905.

There are 11 Victorians in hospital fighting the virus, but none are in intensive care.