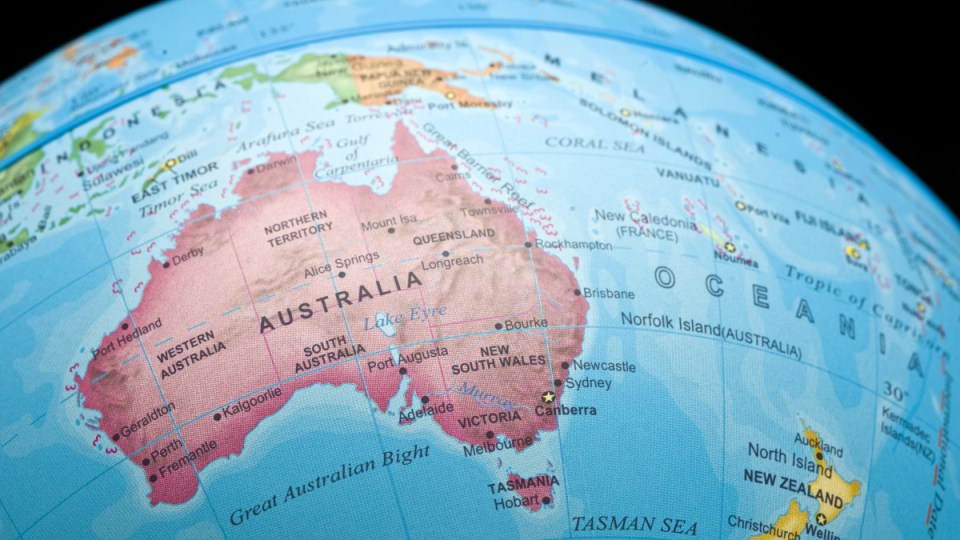 Twenty-five people who recently travelled from New Zealand to Australia have arrived in Perth in the latest trans-Tasman ‘bubble’ slip that is chafing at the Premiers.

Health officials were advised by police of the arrivals on Saturday and say they have been taken into hotel quarantine for 14 days.

All travelled through Sydney and were identified as soon as they arrived at Perth Airport.

Under the trans-Tasman travel bubble, anyone arriving from New Zealand is currently restricted to NSW and the Northern Territory.

WA Premier Mark McGowan said the situation was not ideal.

“We would prefer better management of these arrangements but this is something that happened that was outside of our control,” he said.

Mr Andrews has reiterated he wants no part of the travel bubble that started on Friday with New Zealand at this stage but revealed 55 Kiwis have apparently turned up in his state after landing in NSW.

“We have been able to find 23 … we are still working to find the balance,” he told reporters on Sunday.

“We have been given a list, 12 hours after they arrived. We are ringing them, one of them was in Byron Bay.”

But acting Immigration Minister Alan Tudge insists Victorian chief medical officer Brett Sutton was at the meeting where authorisation was given for individuals who arrived in Sydney from New Zealand to then travel to Victoria.

“So the Victorian government was present when it was discussed, they were made aware that this was going to occur, they raised no objections in the meetings,” Mr Tudge told reporters.

But Mr Andrews said this was not the case.

“Seriously, my advice to minister Tudge is, instead of stubbornly defending this, work with us and let’s make sure Victoria is not part of a bubble we never agreed to be in,” the premier said.