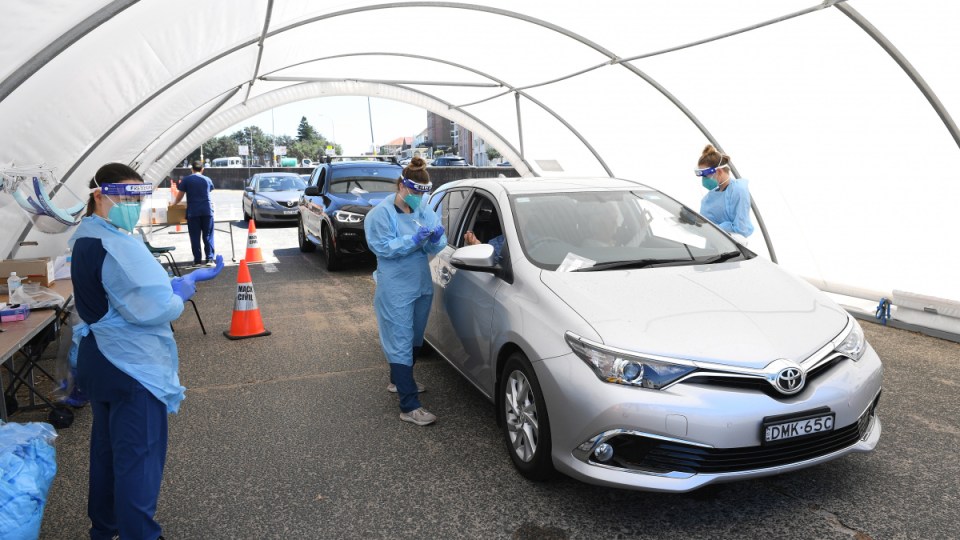 Coronavirus testing will be increased in a southwest Sydney suburb where cases have been identified at a high school and childcare centre.

The move comes as NSW recorded seven new cases of COVID-19 in 24 hours, two of which are return travellers in hotel quarantine.

The five locally acquired infections are all linked to known clusters or previous cases.

Four are close contacts of a known case linked to the Oran Park cluster, which now numbers 18.

The fifth locally acquired new case is a student who attends Oran Park High School where staff and students have been asked to self isolate.

An outbreak at the Great Beginnings Child Care Centre has grown after public health officials confirmed a family and a staff member have tested positive.

They are linked to a case confirmed on Tuesday which prompted the centre’s lockdown.

All staff and children who attended the centre between October 2 and Tuesday must get tested and self-isolate for a fortnight.

“Weekend activities at the school, including basketball and physical culture have been paused,” NSW Education said in a statement.

Classrooms will be deep cleaned.

Stephen Corbett from NSW Health has continued to call for more testing over the weekend, reminding people there is no limits on how many times you can get tested.

“Everyone plays an important role in helping to contain the pandemic by getting tested quickly and following social distancing rules,” Dr Corbett said.

“Get tested on the day you get symptoms, don’t wait to see if they go away.

“Assume it’s COVID-19 until it’s proven otherwise by a test.”

This weekend brings eased restrictions in NSW for outdoor venues, with up to 500 people allowed to attend open-air concerts so long as they stay seated and four metres apart.

Limits on outdoor dining venues have also been relaxed, allowing one patron per two square metres with venues to use an electronic QR code to record contact details.

Meanwhile, the NSW government on Saturday conditionally approved more than 350 skilled workers from Fiji to help fill a labour shortage in the state’s abattoirs.

He said the arrivals would not be considered part of the airport cap and workers would be required to undergo the same stringent quarantine requirements as other international arrivals.

“This is a commonsense solution to minimise disruption to supply chains and an important step towards securing the state’s food supply,” Mr Marshall said.

“We have worked closely with industry to understand what labour is required during these challenging times.”