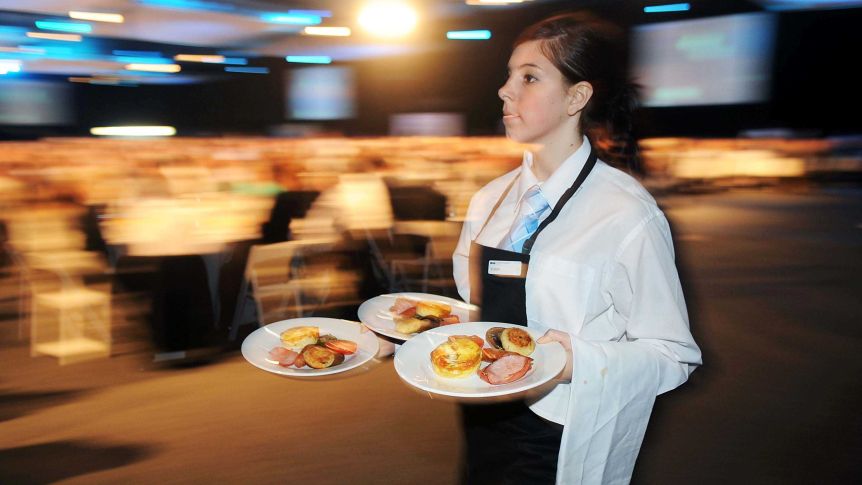 Changes to industrial relations are expected to be put to Federal Parliament later this year. Photo: AAP

Union boss Sally McManus has accused some employer groups of using the cover of the coronavirus pandemic to try to force permanent cuts to workers’ pay and conditions.

The Australian Council of Trade Unions (ACTU) secretary made the comments after four months of closed-door negotiations on industrial relations changes failed to reach broad consensus.

“Unfortunately, some employers are using the pandemic to want to bring about permanent changes, like permanent cuts that will pass on to the next generation,” Ms McManus told the ABC.

“It’s not really about the pandemic, it’s just about using it as an opportunity to achieve things that they couldn’t achieve beforehand.”

The Federal Government is working on a package of industrial relations changes to put to Parliament later this year.

Ms McManus said she had respected the confidentiality of the industrial relations working groups while they were underway but was now worried some employer groups were lobbying the Government for changes to awards and bargaining laws that would leave workers worse off.

One non-union participant to the working groups said the process had been frustrating and “predictably unsatisfactory” with some parties seemingly content with keeping the industrial relations system complex.

“Some industry groups and unions make money out of the complexity because it drives members to them,” the participant said.

The ACTU has struck a side deal with the Business Council of Australia (BCA) under which union agreements would be fast-tracked within 14 days.

Pre-pandemic, the BCA covered about 1 million of the 11 million private sector workers.

But the BCA-ACTU deal has infuriated other employer groups, including the Master Builders Association and the Australian Mines and Metals Association.

MBA chief executive Denita Wawn has been public in her criticism of the deal, saying it would give unions increased rights and benefit big businesses over small businesses.

Unions oppose the fast-tracking of non-union agreements, claiming they lacked oversight and would risk workers’ rights being undercut.

Industrial Relations Minister Christian Porter said the Federal Government had listened closely to all views during the working groups process but was focused on changes that would create new jobs.

“I am now considering outcomes from the working groups and working towards a package of reforms to put to the Parliament in an omnibus bill towards the end of this year,” he said.