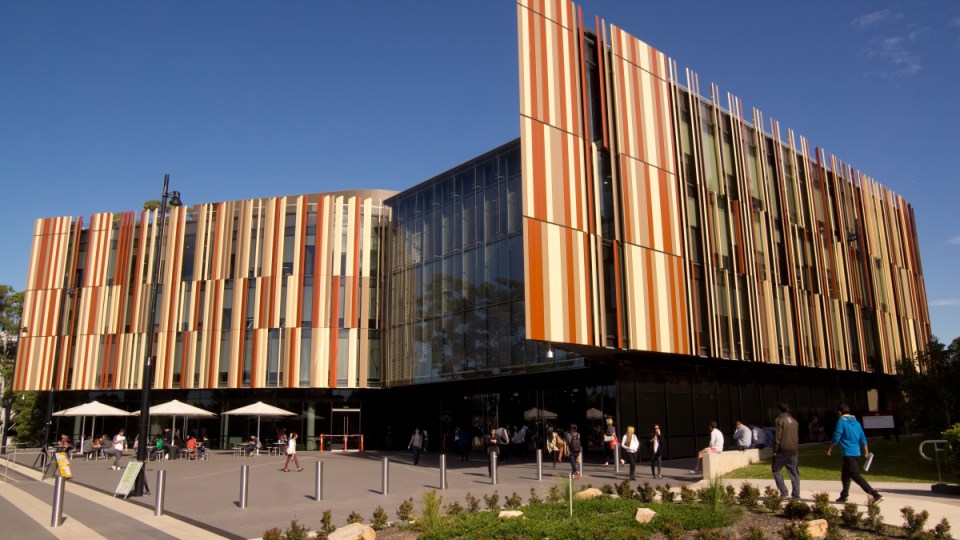 Australia's higher education sector has lost nearly 40,000 jobs, since the start of the pandemic. Photo: Getty

The race is on to track COVID infections in two states as NSW passes Victoria for the latest daily tally of new cases.

The fourth case is a student who attended Sydney’s Macquarie University. Their diagnosis follows three community-acquired infections in south-western and western Sydney confirmed on Wednesday but included in Thursday’s data.

One of the new cases is in Kilmore, 60 kilometres north of Melbourne, where an outbreak linked to a metropolitan shopping centre has spread after a Melburnian visited a local cafe in defiance of virus restrictions.

Hundreds of locals are in self-isolation as Victorian authorities try to quell the Kilmore outbreak. Testing has also been stepped up, and Victorian Premier Daniel Andrews said more than 2300 people were tested in the town on Wednesday.

“As this week has unfolded – indeed, as the fortnight has unfolded – the total test performance has got better and better. These are solid numbers. They’ll be further bolstered by some of the asymptomatic and sentinel testing, surveillance testing, that we’re doing,” Mr Andrews said.

Despite the jump, Melbourne’s key 14-day average of new cases has ticked down again. It is at 9.7, but under the state government’s plan to reopen must hit five by October 19 before virus measures will be relaxed.

The number of mystery infections in Melbourne, which must also be at five for restrictions to be wound back, is 14. That is up two from Wednesday.

Mr Andrews said decisions about easing restrictions in Melbourne and the rest of Victoria would be “driven by the science, the data and the doctors”.

“You only get one chance to take these safe and steady steps, and I – and all the team, and I think the vast majority of Victorians – are determined to do this in a safe way, in a steady way, so that we aren’t pin-balling in and out of really onerous restrictions throughout the summer, and well into 2021.”

Another of Victoria’s cases reported on Thursday is in the Murray River town of Mildura. Health authorities believe it is likely a false positive.

In NSW, meanwhile, health authorities say they are dealing with two clusters.

They believe one is linked back to Liverpool Hospital. Several infections have been traced back to a social event hosted by an asymptomatic hospital worker.

The second has connected two of Wednesday’s mystery cases – chief health officer Kerry Chant said a man in his 50s and a woman in her 50s had been linked.

“What has subsequently transpired is a household contact of the gentleman in his 50s is actually a co-worker of the lady in their 50s,” she said.

Premier Gladys Berejiklian said this week’s cases in Sydney had shown that some businesses were not properly complying with COVID rules.

“Can I make it very clear that if any business has found to have been negligent in their responsibilities or purported to have a COVID-safe plan and didn’t act on it, the full force of the law will be brought down on them.”

She said her government was considering making the use of the Service NSW QR code compulsory.

“It’s actually a big call to say that you have to use the government’s QR code system. That’s a big call. So it’s not something that we should take lightly at all,” she said.

“But our ability to manage cases improves if it’s done through Service NSW.”

There have been no COVID deaths in Australia in the past 24 hours. Victoria’s toll remains at 809, after a second day without fatalities this week.

NSW tops Victoria for virus cases amid spikes in both states