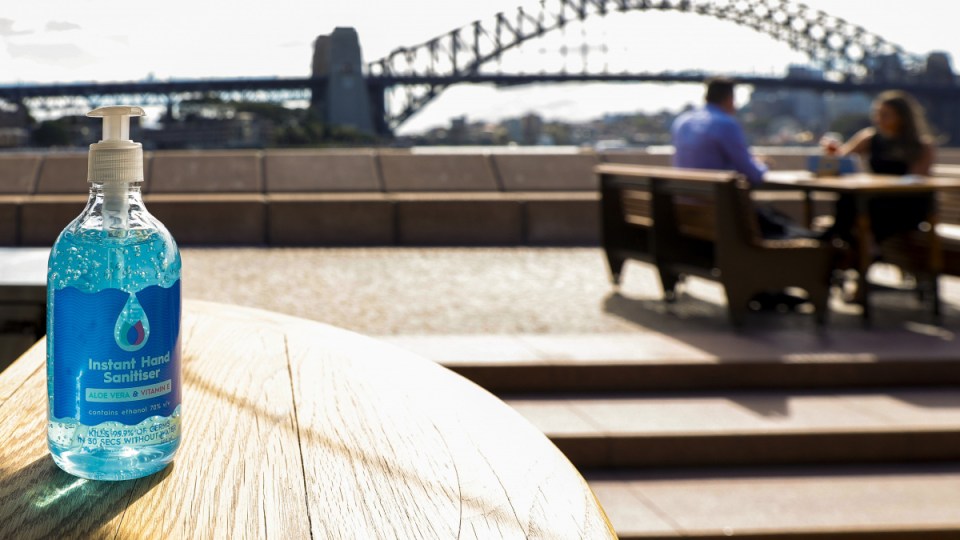 NSW businesses have been ordered to comply with virus rules or face tougher measures as health authorities tackle a spate of mystery infections.

Premier Gladys Berejiklian blasted Sydney venues on Thursday, as it emerged some venues had failed to take the contact details of everyone who dined there recently.

Ms Berejiklian said her patience was “wearing thin” with businesses that do not follow the rules.

“If any business is found to have been negligent in their responsibilities or purported to have a COVID-safe plan and didn’t act on it, the full force of the law will be brought down on them,” she said.

The fourth case is a student who attended Sydney’s Macquarie University. Their diagnosis follows three community-acquired infections in south-western and western Sydney confirmed on Wednesday but included in Thursday’s data.

Health Minister Brad Hazzard echoed the Premier’s warning, cautioning that more shut downs might be enforced if rules were not followed.

“It’s a lot easier to close things down than open things up,” he said.

“In my normal life, I’m pro-support of keeping business open, but as Health Minister, I need to keep people safe.”

The Premier has warned venue owners of their responsibility as part of the state’s strategy to stay open while controlling outbreaks.

“Otherwise they’re letting down all of us.

“I’m normally a tolerant and patient person, but my patience is waning on businesses that don’t do the right thing.”

Ms Berejiklian said the state’s contract tracers were working “round the clock” to get to the bottom of the latest community infections. Businesses that did not follow the rules made their jobs even harder, she said.

Businesses that breach public health orders face a maximum financial penalty of $55,000, with a further $27,000 for each day the offence continues. Those who continue to flout the rules can be shut down for up to a month, according to the NSW government.

Premier Annastacia Palaszczuk says she remains on “high alert” and is “not ruling out anything” when asked about reopening the border with NSW, which was tentatively planned for early November.

“We are going to be looking at those cases. I’m looking forward to seeing what the Premier of NSW has to say,” Ms Palaszczuk said on Thursday.

The border between the two states has been closed since August 8, when Queensland set NSW a target of 28 days of unlinked community transmission before it fully reopened.

Ms Palaszczuk said it should be possible for NSW to reach that target, as other states had done.

However, Ms Berejiklian has been openly critical of the tough stance, calling out the Sunshine State for setting “unrealistic expectations”.

“Until the end of the pandemic, it’s highly unlikely that NSW will ever get to 28 days of no community transmission because that is not how a pandemic works,” she said.

Earlier, Prime Minister Scott Morrison took aim at both Queensland and Western Australia for their strict border closures, saying they should be in place only for health reasons.

He again singled out Ms Palaszczuk’s stance, saying more people in NSW had returned to work than in Queensland.

On Wednesday, Queensland Deputy Premier Steven Miles said NSW had until Thursday night to completely trace its mystery cases or the border clock could be reset.

Queensland recorded no new cases of coronavirus in the 24 hours to Thursday morning and there are just four active cases in the state.