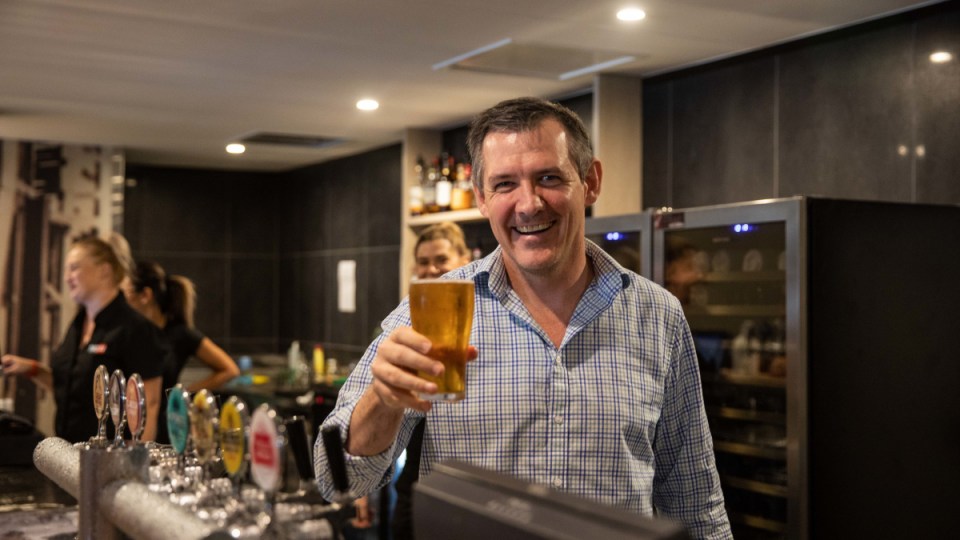 The Northern Territory will revoke its coronavirus hotspot declaration for most of regional Victoria from early November.

Chief Minister Michael Gunner noted almost all of regional Victoria had not had a confirmed case of COVID-19 in the past fortnight.

“All the numbers basically amount to this – regional Victoria has crushed the coronavirus,” he said.

He said all of Victoria would be dropped from the NT’s list of hotspots from November 2, with the exception of four city-fringe local government areas – Greater Geelong, the Macedon Ranges, Mitchell and East Gippsland shires.

Metropolitan Melbourne will also remain a designated hotspot, requiring any visitors from there to the Territory to quarantine for a fortnight.

“We can confirm that we’re now happy enough with the progress made in regional Victoria to flag a future change in their hotspot status, provided things keep progressing the way that they are,” Mr Gunner said on Monday.

But the four excluded local government areas might also be included by the time the designation lifts on November 2.

“We’re holding back on these four areas for now given they’ve had confirmed cases in the past fortnight, just so that our team can investigate them a little further and be totally sure that there is no community transmission from the cases,” Mr Gunner said.

“Once we are sure of that, we can be in a position to add these areas to the list of hotspots removed in four weeks. That’s likely to happen, but the not something that we are confirming today.”

He said regional Victoria had “crushed the coronavirus”.

“The critical factor for making this decision is regional Victoria’s success in easing their restrictions without spreading the virus,” he said.

“It’s hard to think of another place in the world this that successfully crushed two corona waves, and Melbourne is on the cusp of doing that,” he said.

The NT will also lift its hotspot declaration for metropolitan Sydney from Friday (October 9).