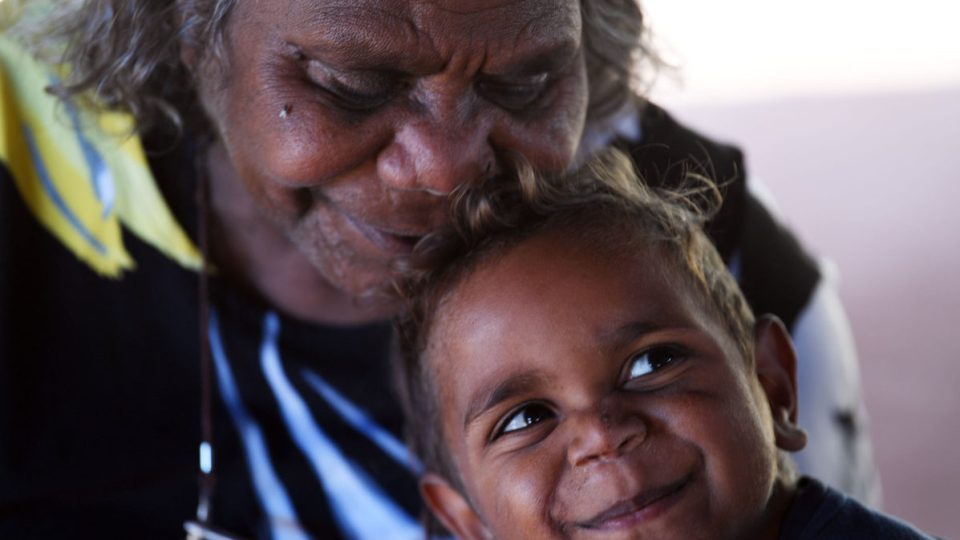 Aboriginal health leaders have been praised for their quick response to COVID-19. Photo: Getty

When the alarm bells began to sound in early March, Dr Mark Wenitong, a Kabi Kabi doctor and long-time public health officer in Cape York, was quick off the mark.

He and the crew at Apunipima Aboriginal health service were soon helping to co-ordinate travel restrictions and communications for remote Top End communities.

“Although the emerging science was unclear, we felt the best way to do this is to throw everything including the kitchen sink at it at the front end,” Dr Wenitong said.

Meanwhile, in downtown Cairns, Aboriginal community-led Wuchopperen Health Service was also scrambling into action, with CEO Dania Ahwang all too aware of the elevated risk the novel coronavirus posed to Indigenous people.

Reflecting the community they serve, the majority of Wuchopperen’s staff are Aboriginal and Torres Strait Islander and over the age of 50.

It put this critical frontline corps in the at-risk bracket for adverse effects from the disease, due to higher co-morbidities and younger mortality.

A solid plan of attack and defence was critical.

Wuchopperen moved pre-emptively, reviewing stockpiles of personal protective equipment, screening temperatures, delivering supplies to vulnerable elders and testing clientele as early as March 9, well before most other health clinics in the state.

Nimble and locally grounded responses like these by Aboriginal community-controlled health organisations (ACCHOs) have been credited with heading off a potentially devastating coronavirus crisis across Indigenous populations.

“It’s probably the best response of any aboriginal population in the world by a country mile. It’s better than our (non-Indigenous) response,” says Professor Fiona Stanley, a long-time leader in Indigenous health, research and advocacy, and former Australian of the Year.

“It’s a complete reversal of the gap”, she says, referring to the enduring health and life expectancy gap between Indigenous and non-Indigenous Australians.

Professor Stanley is among a chorus of health experts arguing that the success of Indigenous-led strategies in the pandemic crisis to date should provide a powerful incentive for the Australian government to ramp up its commitments to putting Aboriginal health in Aboriginal hands.

“This is such a good news story for Aboriginal capacity,” she said.

“And it’s very good evidence for the Voice (the Indigenous voice to government, a body for channelling Aboriginal and Torres Strait Islander voices directly to government) to give Aboriginal people that sovereignty over their own health and wellbeing.

They really got this pandemic by the horns.”

The strategies are not just about roping off remote communities, with a range of programs also rolling out in regional and urban communities, where ABS statistics show the vast majority (80 per cent) of Australia’s Indigenous population lives.

Adrian Carson, CEO of the Brisbane-based Institute for Urban Indigenous Health (IUIH), says, “the biggest risk – and blindspot – was urban Indigenous Australia where the majority of blackfellas live, in capital cities and regional centres”.

But comparing current COVID-19 rates across different geographic areas, Indigenous Australians are so far faring better than the general population across the board in this pandemic, though the margins are quite tight according to The Citizen’s analysis of ABS and Health Department statistics.

The Department of Health’s latest epidemiology report reveals that Aboriginal and Torres Strait Islanders make up roughly 0.5 per cent of all coronavirus cases, despite comprising about 3.3 per cent of the total population.

Given the disproportionate damage COVID-19 has done to First Nations populations in the United States, and the devastation the 2009 swine flu outbreak wreaked on Aboriginal communities in the Top End, experts say what’s happening now is striking.

Many argue that the effectiveness of the Aboriginal community-controlled responses underscores the value of the cultural knowledge and social connections embedded in these health organisations.

“This is about buy-in,” Dr Wenitong said.

“We had good overall buy-in from our community for the basic public health principles, and we were able to utilise that.”

Dr Wenitong, who has helped to co-ordinate Cape York’s pandemic planning since the days of H1N1, says the initiatives rolled out were spurred by health services that knew how to manage their communities in localised, appropriate ways.

As soon as people in Queensland Aboriginal health services were certain this was going to be a risk to us, most communities in the Top End restricted travel straight away.”

The restrictions were supported by community health services and led locally by councils who weren’t willing to wait for government say-so, he says.

“So far, so good,” said Dr Wenitong, while acknowledging that the danger is far from over.

In Victoria, Mr Graham agrees that Aboriginal community-led healthcare hinges on the benefits of trust and connection.

“Most of the ACCHOs across Australia have been set up through kinship groups who live in those areas,” he says.

“Everybody’s got their hands there. That connection is huge.”

But the strengths of the network are about more than just family ties, Dr Wenitong says.

“The ‘vulnerability’ of our remote communities is much more related to long-standing under-investment in health infrastructure than our people as individuals.

“Don’t discount us as major players in the Australian health system.”

In July, the federal government announced the New National Agreement on Closing the Gap, which promised to include more Aboriginal and Torres Strait Islander leadership and voices in Indigenous healthcare policy-making.

The new agreement has been praised by some for placing more power in Indigenous hands, but some commentators say it merely pays lip service to the idea of Indigenous self-governance without committing to real, systemic change.

Mr Carson says the effectiveness of its pandemic response should trigger renewed faith in the Aboriginal-led sector.

“The COVID experience should put to bed some of the silly stuff that’s occupied the minds of people in Canberra for far too long, and that is that we can’t be trusted to run our own affairs,” he said.

“We have the biggest Indigenous population in the country and the fastest growing, and I didn’t get a single call out of Canberra.

“We were left to our own devices, and we did a good job.”

The story is co-published with The Citizen, a publication of the University of Melbourne’s Centre for Advancing Journalism