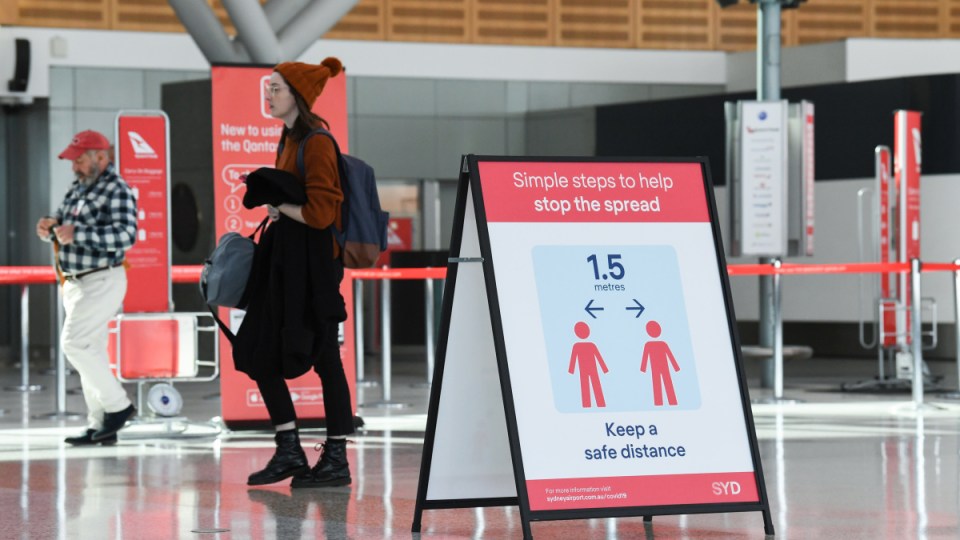 More Australians stranded overseas will be able to return home each week after state governments agreed to a staggered rise in hotel quarantine caps.

The overall cap will rise from 4000 to 6000 after all states reach new limits over the next two weeks, under a deal struck at Friday’s national cabinet meeting.

On Thursday Prime Minister Scott Morrison said “the decision has been made” to allow an additional 2000 people into Australia from next Friday, despite needing states and territories to agree to lift the number of people they can host in hotel quarantine.

But on Friday, he said the cap would be raised gradually over the coming weeks, after Queensland and Western Australia asked for more time to boost their capacity.

“There are some disagreements about that and some issues raised in terms of the step up,” he said.

“We’ve been able to resolve those today.”

NSW will take an additional 500 people weekly from September 27, increasing the state’s intake to about 3000 a week.

From the same date, Queensland and Western Australia will increase arrivals by 200.

Queensland will ramp up to 500 extra people a week on October 4, while WA will do the same one week after that.

Mr Morrison says there are about 24,000 Australians overseas who want to return home, with about 4000 considered to be vulnerable.

“Australians who are trying to get home at the moment are seeking to do that for many reasons, and particularly those more vulnerable, for circumstances completely outside their control,” he said.

Smaller states agreed to work with the federal government if it brings in chartered flights to bring people home.

The Howard Springs quarantine facility near Darwin might be brought back into action to quarantine arrivals from the emergency flights.

“The circumstance whereby you have a young mum with a one-year-old in London told to go and stay at a homeless shelter with her young baby is quite frankly absurd in 2020,” he said.

National cabinet also agreed on a new regime for domestic air travel, with all passengers required to provide their name, email, mobile number and home state.

Boarding school students will be allowed to cross state borders to visit home during school holidays under fresh medical advice.

This will allow tracing capabilities in states to be harnessed for use in other areas which may need improved capability.

National cabinet will not meet again until October 16, after the federal budget.

ACT residents will be able to fly to Queensland from September 25, under a decision announced by the state government on Friday.