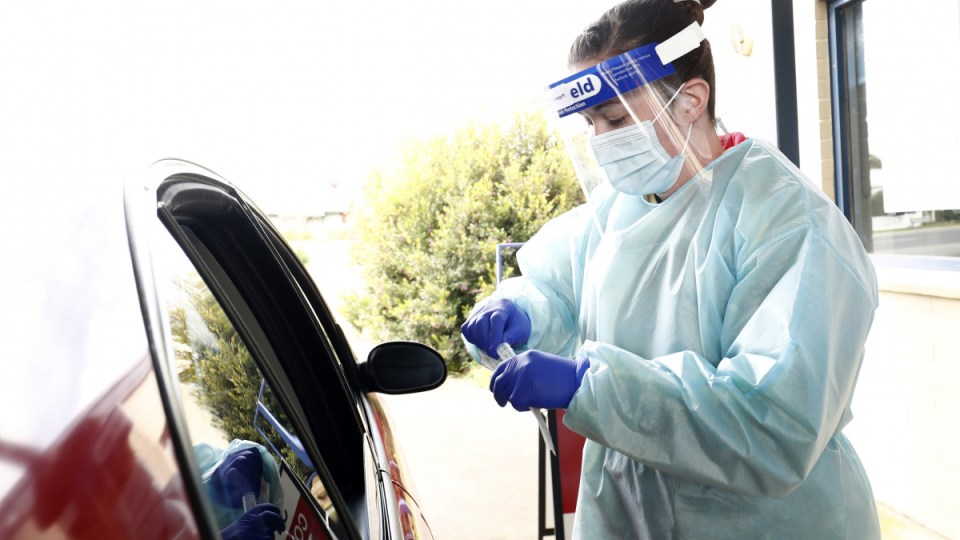 Victoria has recorded 113 more infections and 12 more fatalities as it approaches the likely final fortnight of its tough COVID shutdowns.

Friday’s figures brought the state’s toll from the pandemic to 496, and the national toll to 583.

The number of new infections is the same as Thursday’s figure. Victoria’s daily COVID case growth has fallen steadily this week – Friday is the sixth day of new cases below 150.

Premier Daniel Andrews is expected to give more details at a briefing later on Friday.

Most key statistics are showing that the worst of Victoria’s second outbreak is over and there is growing anticipation about how the government will ease current restrictions.

Melbourne’s Stage 4 lockdown and the Stage 3 rules for regional Victoria are due to end on September 13.

But on Thursday Mr Andrews said it was still too early to be specific about how coronavirus restrictions might ease, despite this week’s promising data.

He has repeatedly said only that a plan for the next stage would be made public “soon”.

Friday’s figure is the lowest number of new infections in Victoria since the July 5 tally of 74 – which is also the last time it was below 100.

On July 4, the number had hit 108 and nine Melbourne public housing towers entered their hard lockdown – an early sign of how bad the second outbreak was to become.

“As painful and as challenging as this is, I think [Victorians] understand that fact.

“That’s why we’re working as hard as we possibly can to drive the numbers down further. Once we achieve that, we will be able to outline clear plans.”

Victoria is in the depths of lockdown fatigue, with police vowing to end daily protests that have happened this week in suburban Dandenong.

A large police presence greeted the latest protest on Thursday night, with about 100 people in attendance.

Two men were arrested at the gathering after allegedly failing to provide identification for breaching the chief health officer’s directions and police issued a further 17 fines.

Data from the Coroners Court shows the Victorian suicide rate has not increased so far this year, despite concerns about the toll COVID-19 and lockdowns are taking on mental health.