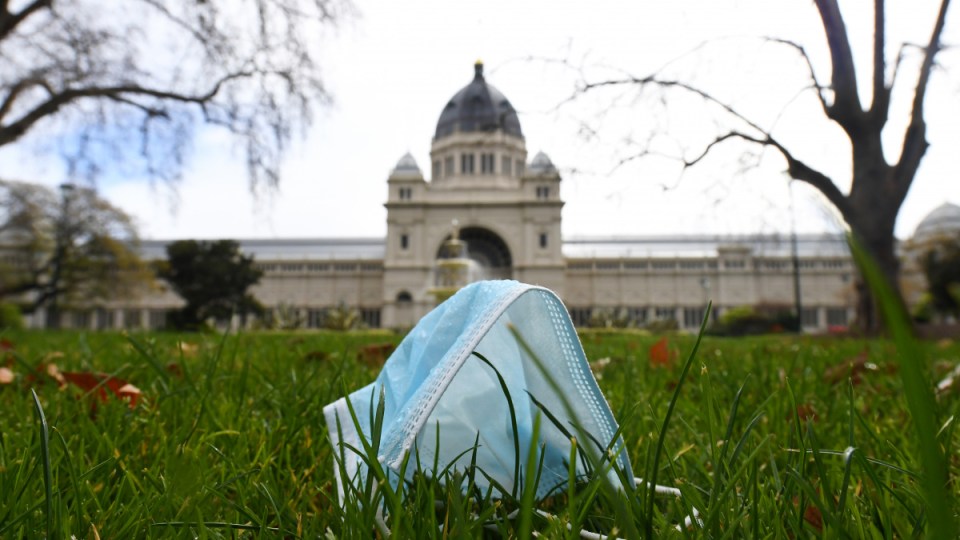 Daniel Andrews said his cautious plan to reopen Victoria is the only real choice, despite continued opposition. Photo: AAP

A woman accused of coughing on staff in a Melbourne cafe after being refused service for not wearing a mask will need one if she’s to be released from custody.

Mandy Crerar, 58, has spent two weeks in prison isolation since her arrest for allegedly assaulting police.

She was denied bail shortly after her arrest, but magistrate Tim Gattuso has offered her a second chance on Tuesday morning.

Ms Crerar wasn’t brought to court for a hearing, where her lawyer argued she should be allowed to apply for bail again because of delays in her case and the fact that her partner, who relies on her around home, could offer a surety.

There was confusion about her non-appearance, with prison authorities saying Ms Crerar had refused to wear a mask.

Her lawyer Christopher Terry denied that was the case.

“She has expressed a preference to not wear a mask, but has not told prison authorities she won’t wear a mask,” he said.

Mr Terry said Ms Crerar had said she would abide by proposed bail conditions, including that she would follow lawful directions of the Victorian chief health officer – meaning she will wear a mask when out in public, unless exempt.

But Mr Gattuso noted that the condition applied even before she was arrested, and that she had allegedly failed to follow it.

He said prosecutors allege Ms Crerar claims to be a “sovereign citizen” and that state and commonwealth laws aren’t valid and don’t apply to her.

“Somewhat perverse given she’s going to be relying on the Bail Act for her release,” he said.

Mr Terry also foreshadowed a potential exemption application from Ms Crerar, noting that while she did not have a “current exemption”, she is entitled to seek one.

He added that Ms Crerar’s partner was struggling without her at home, and that her partner could offer a $5000 surety if she was to be released on bail.

Andrew Lane was upset as he explained Ms Crerar cooked, mowed lawns and was his “financier”. The couple must also move out of their home by October and a back injury meant he would be unlikely to meet that deadline without her.

Her bail application will be heard on Thursday.

Mr Gattuso said Ms Crerar should appear by videolink for that hearing.

Mask up to get bail, alleged anti-masker told