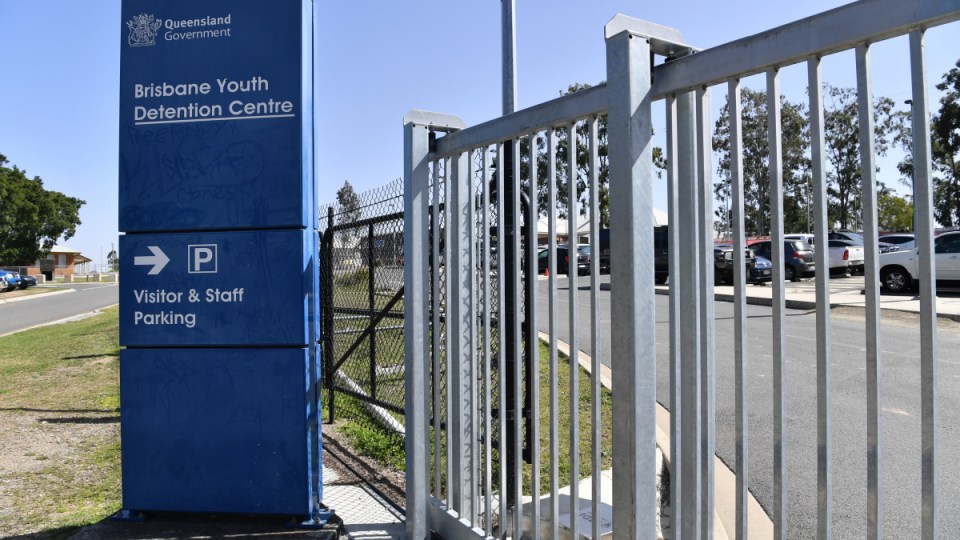 There are nine cases linked to the detention centre cluster. Photo: AAP

Queensland’s director general of youth justice says the workforce at the Brisbane Youth Detention Centre will be replaced this week in response to the coronavirus outbreak at the facility.

The Department of Youth Justice, Corrective and Police services will deploy staff to take over while the centre’s workers isolate and get tested.

It comes after a prisoner worker tested positive for the virus, triggering an outbreak at the facility, which caused restrictions to be reimposed across the state and hundreds of staff and inmates to undergo rigorous testing.

So far, 202 staff and 111 inmates have returned negative results and 10 cases have been linked to the facility at Wacol. The most recent was confirmed on Monday morning, and is in a family member of a detention centre staff member.

Director general of youth justice Bob Gee said the replacement workers will come in this week.

“An executive director will come down from Townsville,” he said.

“There will be well over 100 Department of Youth Justice staff to move in. Police service, in fact a superintendent and others will come in as well.

“Department of Corrective services will also help us, as will a range of other agencies.”

Indooroopilly Shopping Centre was added to the list late on Sunday after two confirmed cases attended the centre on August 17 and 19.

Chief health officer Dr Jeannette Young said contact tracing for the most recent case was underway and any new locations would be released when they are known.

“You would have seen all the list of the many, many places across greater Brisbane and West Moreton and Logan that people who have been infectious have visited,” Dr Young said.

“There are so many places that really it’s about, if you have got any symptoms at all, come forward and get tested.”

Detention centre workforce to be replaced as COVID cluster grows