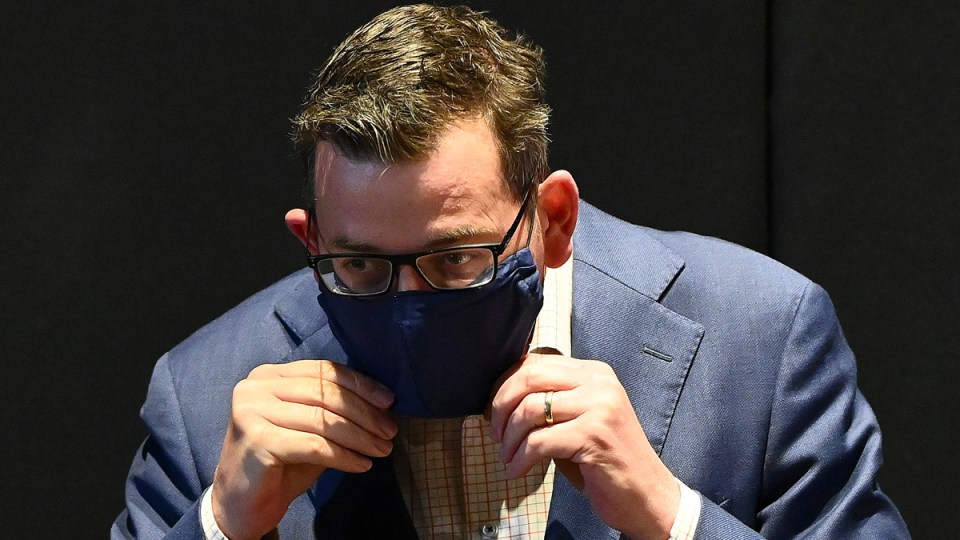 Victoria has recorded another 208 cases of COVID-19 and 17 deaths, taking the state’s death toll to 415.

Premier Daniel Andrews is warning Victorians the state is still a long way off from easing Stage 4 restrictions, despite Sunday being the half way mark of the six-week lockdown.

He said the next few weeks would be challenging but urged people to “stay the course”.

“If we let our fatigue get the better of us the only victor is the virus because it will spread more easily,” Mr Andrews told reporters on Sunday.

“The strategy is working.

“We can be rightfully hopeful about what the next phase will be, but we just have to get there – this is a very stubborn thing and it won’t go away easily.”

Mr Andrews said the weekend’s bad weather was an “absolute blessing” and hoped it meant more people stayed at home.

Chief health officer Brett Sutton said although the daily case numbers were “jumping around”, he expected they were on a downward trajectory.

The state on Saturday recorded a second consecutive day of fresh coronavirus cases below 200, prompting Professor Sutton to predict numbers could dip below 150 next week.

“We’re not going to see 300 and 400 again (cases) in Victoria under my watch at least,” he told reporters on Sunday.

The latest figures come after two new outbreaks in Melbourne were revealed on Saturday in industries that have been allowed to continue operating under Stage 4 restrictions. 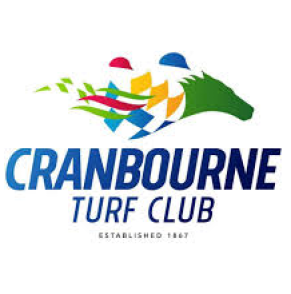 The organisation tested close contacts at the Cranbourne Turf Club on Saturday with results expected to be known on Sunday.

Production of reality TV show The Masked Singer Australia was suspended yesterday after a crew member tested positive to COVID-19.

The Department of Health and Human Services said in a statement on Sunday that seven people linked to the set had tested positive to coronavirus.

The entire production team including the cast and crew are isolating.

The latest tally of daily infections reverses an overall downward trend which saw 179 cases on Friday – the lowest daily increase in five weeks – and 182 on Saturday.

The number of people in hospital is also stabilising, although 36 remained in intensive care on Saturday.

Victoria Police has fined 199 people for breaching coronavirus restrictions, including a man who told officers he “got bored at home”.

The man from Altona Meadows was pulled over 19 kilometres away in Brimbank – in breach of the 5km travel radius rule – and told police he was aware of the restrictions but wanted to visit a friend.

Of the people fined in the 24 hours to Sunday, 73 were in breach of the 8pm to 5am curfew in metropolitan Melbourne, 20 were pinged for failing to wear a mask when leaving home, and 14 were picked up at vehicle checkpoints.

Five men found inside a vehicle in Airport West told police they were “just out chilling”.

Police were called to an address on the Mornington Peninsula to reports of loud music and found two women and three men drinking together.

Asked why they were breaching restrictions on gatherings, they admitted, “We are idiots”, according to police.

A man was also seen leaving a petrol station in Glen Eira after curfew.
He told police he had been buying chocolate for a friend with diabetes who had low blood sugar.

“When asked to produce chocolate he admitted to lying and produced cigarettes he had just purchased,” police said in a statement on Sunday.

Police conducted 3869 spot checks on people at homes, businesses and public places across the state. Some 316,136 spot checks have been conducted since March 21.

Melbourne residents still have about another three weeks of Stage 4 restrictions, including an overnight curfew, ahead of them before they are revised on September 13.

Regional Victorians are under slightly less onerous Stage 3 restrictions for the same period.

The inquiry last week heard poor-performing security guards were moved between the quarantine hotels, while returned travellers feared catching the coronavirus during their stay.