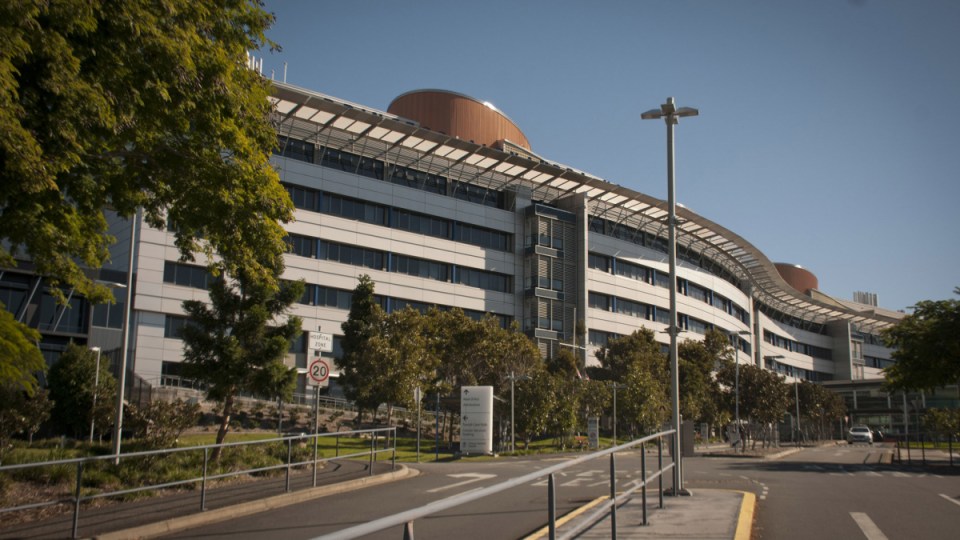 NSW residents are being denied treatment in Queensland because of COVID border rules. Photo: AAP

NSW Health Minister Brad Hazzard says Queensland Premier Annastacia Palaszczuk’s comments that “in Queensland, we have Queensland hospitals for our people” are “astonishing”.

Mr Hazzard said patients in northern NSW who required renal transplants were being denied access to the Princess Alexandra Hospital in Brisbane and were being “forced to drive themselves 12 or more hours to Royal Prince Alfred Hospital in Sydney”.

He said more than 6000 Queensland citizens had been treated at Tweed Hospital (in NSW) in 2019, representing 20 per cent of all in-patients.

He urged Ms Palaszczuk to review the state’s border arrangements to “ensure patients receive the health care they need”.

The spat erupted after Ms Palaszczuk was asked on Tuesday about a Ballina woman who nearly lost her baby, after she needed a emergency caesarean.

She was denied access into Queensland for emergency treatment, and was instead flown to Sydney.

“Those decisions are made by health professionals, not made by politicians, not by premiers. Where there is critical care, that is not for politicians,” Ms Palaszczuk said.

“People living in NSW, they have NSW hospitals. In Queensland we have Queensland hospitals for our people.”

In another case this week, a young mother from Casino, in northern NSW, was refused entry into a Queensland hospital where her newborn baby is receiving urgent medical treatment.

Queensland’s borders have been tightly guarded throughout the pandemic, with shifting regulations about who can enter the state. Since August 8, entry has been denied to anyone from designated coronavirus hotspots, which currently includes the entire state of NSW.

There are limited exemptions for some residents of border regions.

“These are extraordinary times at the moment. This is not life as usual. There is a global pandemic and we need to protect Queenslanders,” she said.

She said the state would cooperate where it could, and the ultimate decision was down to chief health officer Jeannette Young.

“Dr Young has to make very tough decisions because we still know that people from Sydney are travelling into those northern NSW parts,” she said.

“We have to be very cautious. If someone came into our hospitals who was positive and imagine the ramifications there?”

Meanwhile, Queensland is to expand its border bubble to take in more postcodes around the Goondiwindi area.

It came after Queensland recorded one new case of coronavirus in the past 24 hours, a man in his 40s who recently returned from Papua New Guinea.

The man tested positive on his seventh day of hotel quarantine.