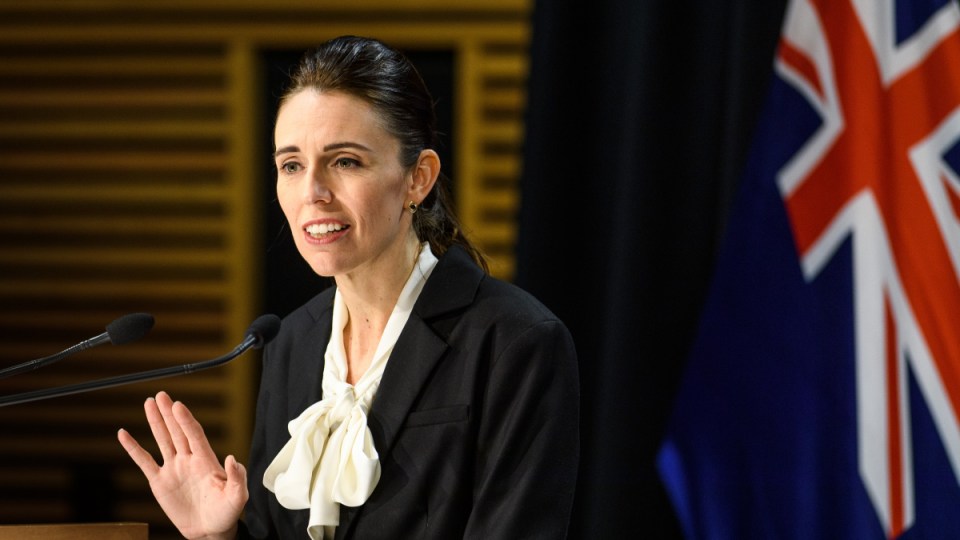 Jacinda Ardern postponed the election after calls from opposition politicians and her own deputy PM. Photo: Getty

Prime Minister Jacinda Ardern has delayed the New Zealand election until October 17 after an outbreak of COVID-19 in Auckland.

New Zealand was set to go to the polls on September 19 until the country’s first community outbreak in 102 days.

However, Ms Ardern has chosen to defer the poll by four weeks, responding to calls from the opposition and her deputy Winston Peters.

“I want to ensure we have a well run election that gives voters all the information they need … and delivers certainty for the future,” she said in Wellington on Monday.

“I do need to provide certainty, a sense of fairness and a sense of comfort to voters to ensure them that this will be a safe election.”

The Labour leader first announced September 19 as the date for a general election back in January.

However, the surprise return of the virus to New Zealand on the day before the Parliament was due to be dissolved led to an 11th hour review of the poll date.

The Auckland outbreak has infected 55 people and prompted Ms Ardern to send the country’s biggest city into lockdown.

Opposition Leader Judith Collins, Mr Peters and one-man party ACT have all campaigned for a delay to the poll.

Ms Collins also said a delay would be both “right and fair”, the latter suggesting Ms Ardern is benefiting politically from increased visibility during the outbreak.

Mr Peters, a politically-astute campaigner first elected in 1978, has argued an election in the current environment would suppress turnout and his ability to woo voters.

“Voters need to be able to hear from all political parties about their COVID response and other policies. That is fair,” he said.

“But until Auckland’s alert level comes down the playing field is hopelessly compromised.”

Ms Ardern said Mr Peters did “absolutely not” force her hand, saying she consulted all leaders of parliamentary parties without revealing her view.

“It would be entirely inappropriate for this decision to be based on anything that could be seen as political partisanship,” she said.

Ms Ardern’s decision means parliament will return on Tuesday and be dissolved on September 6.

Early voting will begin on October 3.