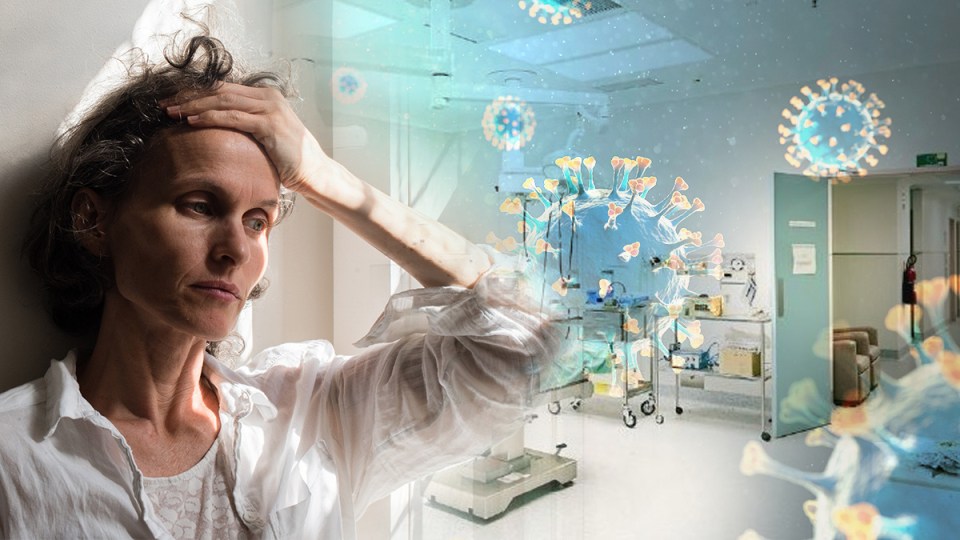 The Victorian government is investing $60 million to keep people suffering acute mental illness at home and away from the stress of emergency departments during the pandemic.

There has been a 33 per cent increase in hospital presentations for self-harm among people under the age of 18 over the past year.

Minister for Mental Health Martin Foley announced a $59.7 million package to focus on acute, clinical services in both hospitals and the community.

“We know that particularly at the moment, we want to keep those people with mental illness away from emergency departments,” he told reporters on Sunday.

“That is better in terms of treatment for those people, and more importantly, it frees up the resources in our emergency departments as well.”

Part of the funding will go to extending community mental health programs to seven days a week, rather than Monday to Friday, and with longer opening hours to provide psychiatric, allied health care and data support.

It will also pay for outreach programs run by Melbourne’s 15 Headspace centres, which can identify those at the acute end of the mental health spectrum and deliver help within their neighbourhood.

Premier Daniel Andrews said the government had put $250,000 towards a counselling service for nurses, midwives and personal care workers.

“It’s a very small amount of money in the overall scheme of things,” Mr Andrews said.

“We know Victorians are resilient, but we have never faced a crisis quite like this one and I know there are a lot of people out there doing it tough right now. We want them to know that they are not alone.”

The funds will also fast track two recommendations of the interim report from the royal commission into mental health, Mr Andrews said.

An extra 144 acute mental health beds will be rolled out at Box Hill, the Royal Melbourne Hospital, Monash Clayton, Heidelberg and Broadmeadows, Warrnambool and Mildura.

The remainder will be spent on Orygen’s Hospital in the Home and post-hospital suicide prevention program, HOPE.

Currently up and running in 16 of the state’s 23 mental health regions, they have accelerated the rollout in the remaining seven areas to help young people and their families get back on track as soon as possible, Mr Foley said.

“We know that the greatest indicator – to prevent someone’s suicide is to deal with that person in the community – when they’ve expressed suicide ideas or attempted suicide in the past,” Mr Foley said.

Victoria invests in mental health as state struggles through another lockdown