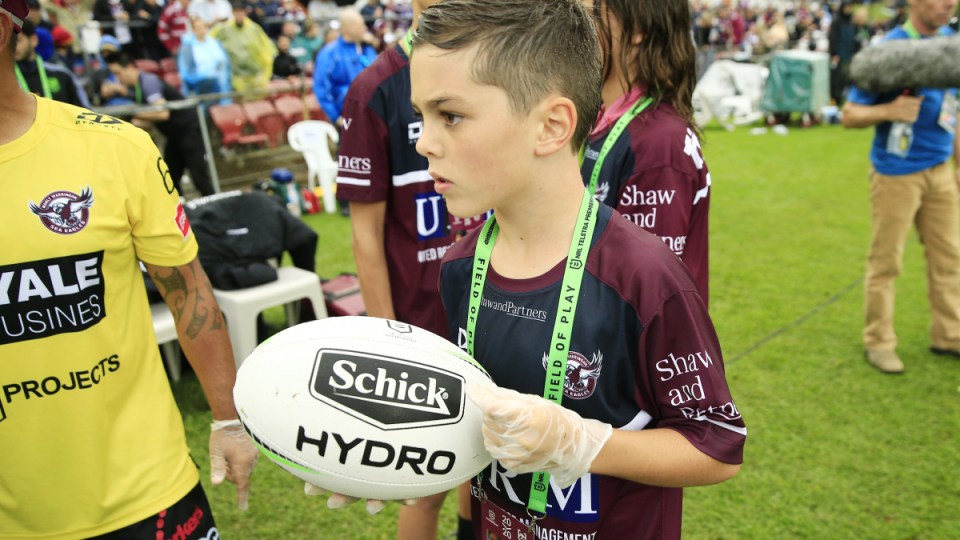 Relaxed virus measures in NSW mean adults will be able to return to community sport as soon as kids do. Photo: Getty

NSW will lift all restrictions on community sport within weeks – with adults allowed to rejoin kids on the state’s sports fields.

Children’s community sport was already set to resume on July 1 and, on Wednesday, the state government said adult sports would be permitted to restart on the same date.

The announcement comes days before gyms and other physical fitness centres in NSW reopen on June 13. All were closed in March at the height of the COVID-19 outbreak.

Sport Minister Geoff Lee said the spread of the virus in NSW had been reduced to the point where further restrictions could be lifted.

“All community sports will return from July 1 and everybody can play, it’s game on for the whole community, whether it’s under 18 over 18 competition,” he said.

“It is only because communities have followed the strict social distancing guidelines that this announcement is possible.”

But there will be disappointment for some sports fans, with larger crowds remaining off the table at professional matches.

In the AFL, Greater Western Sydney said on Wednesday it had state government permission to host a crowd of up to 350 at Sunday’s clash with North Melbourne.

The Giants plan to host a combination of members and corporate supporters in different function rooms at Giants Stadium.

“Obviously our primary aim is to allow members and fans back to Giants Stadium on a large scale but given this isn’t possible at the moment we see this as a positive first step,” GWS chief executive David Matthews said.

The NSW government has already ticked off on reopening corporate boxes from this week at NRL stadiums, for one person per four square metres and up to 50 people.

But Premier Gladys Berejiklian has shut down a push for an immediate relaxing of crowd restrictions.

“No, not this weekend, no,” she said on the Today Show on Wednesday.

“However, we’ve said, the use of corporate boxes and the like is the first stage of that engagement.”

Discussions have begun about opening up grandstands, with ARL Commission chairman Peter V’landys aiming for a July 1 return for fans.

But the cautious approach has sparked opposition from NSW Deputy Premier John Barilaro, who wants fans flocking back to the NRL – starting with Thursday’s clash between Manly and Brisbane in Gosford. He also wants restrictions lifted at grounds altogether by July 1.

Mr Barilaro said it made no sense to hold out after 20,000 protesters attended Saturday’s Black Lives Matter rally in Sydney with minimal social distancing rules.

“In my mind, it’s now clear we need some consistency with what is being approved,” he told News Corp.

“Hypocrisy at its best … the NRL have already proved they have the right plans in place.”

He said venues such as the 80,000-capacity ANZ Stadium should start being used as soon as possible.

“I want to see stadiums opened to the fans this weekend,” he said.

“There is no longer any need to keep these lockdowns in place.

“We can have crowds back and still be abiding by some social-distancing rules.”