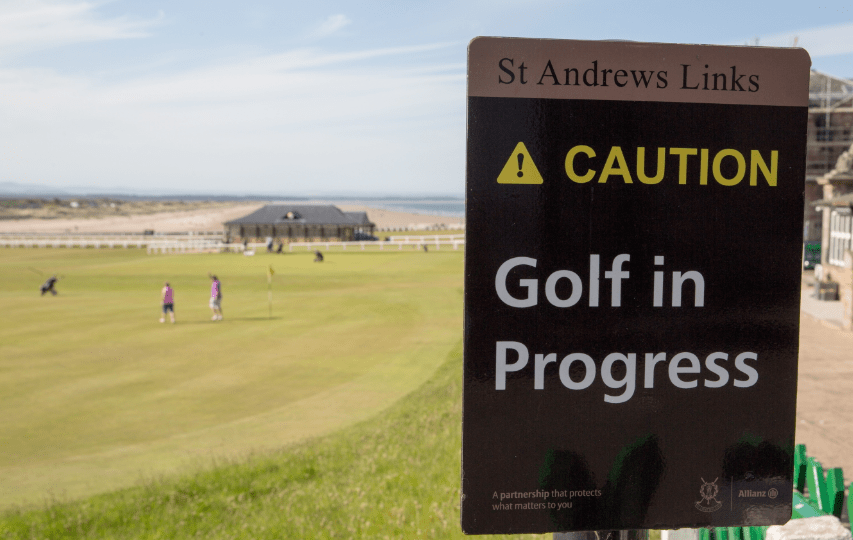 Britons are coming out of COVID isolation - and health experts are worried. Photo: EPA

Britain is facing a “very dangerous moment” with the easing of lockdown restrictions, the deputy chief medical officer says after a growing number of experts questioned the relaxation of rules.

Professor Jonathan Van-Tam called for people to show restraint as shutdown measures are eased in England from Monday.

He told the daily Downing Street press conference that the government and the public had a “dual responsibility” to prevent a second wave of the virus.

“I believe this is also a very dangerous moment. We have to get this right,” he said.

Professor Jonathan Van-Tam saying what we all know but I applaud his bravery in saying it. Well done, sir! #cummimgsout #SackDominicCummings pic.twitter.com/TS8FANSaDr

Prime Minister Boris Johnson announced this week that from Monday in England, friends and family can meet in parks and gardens in socially distanced groups of as many as six people.

But as people flocked to beaches over a warm weekend Prof Van-Tam said scientific opinions “always vary to some extent”, and told the press conference that the lockdown easing must go “painstakingly” slowly.

“Don’t tear the pants out of it, and don’t go further than the guidance actually says,” he warned.

Declaring that “football is coming back”, Dowden said: “Football, tennis, horseracing, formula one, cricket, golf, rugby, snooker and others are all set to return to our screens shortly.

“I’m glad to confirm today that a third of matches to finish the season will now be free to view including the Liverpool v Everton derby and live Premier League football will be on the BBC for the first time in its history.”

But Professor Robert West emphasised on Saturday that some 8000 infections and 400 deaths a day were still occurring.

The Observer reported that a letter sent by 26 senior UK academics and health administrators to Downing Street complained about the impact of the Dominic Cummings controversy.

The PM’s key adviser sparked uproar after it emerged he had driven 400km with his wife and child during the lockdown.

I’ve not seen my severely disabled Joey since lockdown started and have followed the rules precisely.

But Cummings, sick with Covid-19, goes to Durham twice with his wife and child to see his parents.

And Britain has more deaths than anywhere else in Europe.#CummingsMustGo

The group also warned about a failure to enact an effective test, trace and isolate system to pinpoint and then quarantine newly infected people.

As a result, they are now “very concerned for the safety and wellbeing of the general public” as the lockdown measures are relaxed, the newspaper reported.

The easing of England’s lockdown will also signal the reopening of schools to allow more students to return, while outdoor retailers and car showrooms are also able to reopen.