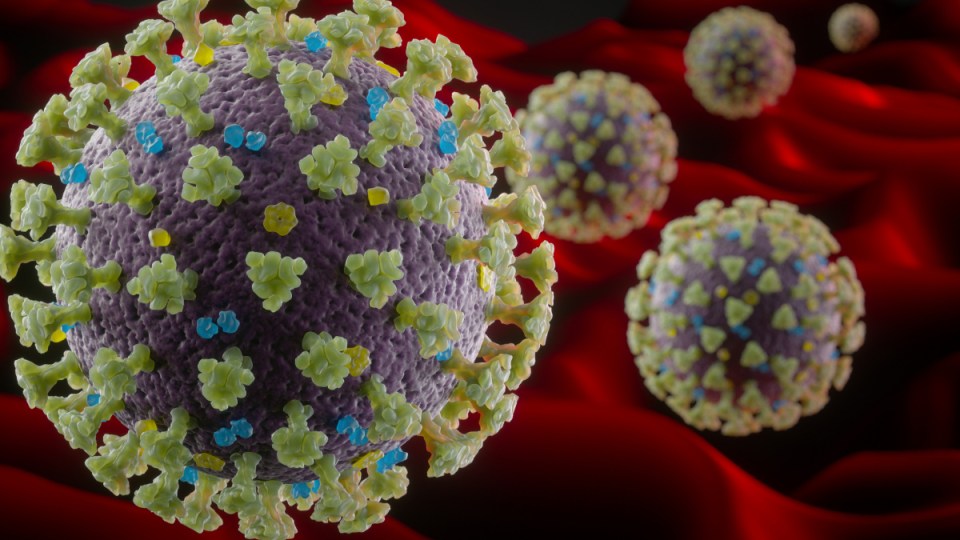 Malaria drug hydroxychloroquine, which US President Donald Trump this week confirmed he is regularly he has been taking, has been linked to an increased risk of death in COVID-19 patients.

A paper published in the widely respected medical journal The Lancet, found people treated with hydroxychloroquine, or closely related drug chloroquine, had higher risk of in-hospital death when compared to those who had not been given the drug.

Mr Trump has said he is taking hydroxychloroquine to protect against the virus, even though his administration has warned it can have deadly side effects.

The head of Italy’s pharmacological agency has also weighed in on the lack of data to suggest it is effective against COVID-19 as Italy conducts its own limited trials of the drug.

Clive Palmer is launching a High Court challenge to the states’ closed borders after being refused entry to Western Australia.

Mr Palmer wanted to visit WA for meetings with businesspeople, Senator Mathias Cormann and potential 2021 state election candidates for his United Australia Party, but was knocked back.

A spokesman told AAP he had commenced a High Court challenge to the border closure and would cite a section of the Constitution that stipulates trade between states must be free.

“He risks economic shutdown with his gestapo tactics,” the Queensland-based billionaire said in a statement.

Mr McGowan said he endorsed the police commissioner’s decision not to deem Mr Palmer exempt from the ban.

“He’s made it on proper grounds and with the correct purpose behind it, which is to protect the health of West Australians,” the premier told reporters.

In a preliminary paper yet to undergo peer review it is  suggested that COVID-19 is “uniquely adapted to infect humans”.

Accepted and repeated scientific advice is that the coronavirus is a natural occurrence in nature and is not a product of human intervention.

Virologists and infectious disease experts who study coronaviruses say there is enough evidence to assume the virus is new and came from nature.

A large group of experts from the US, the UK and Australia, citing genome analyses from multiple countries, recently affirmed in The Lancet that the virus originated in wildlife.

The Australian team used 3D computer modelling to reveal how well the virus attached to different species such as humans, bats, pangolins, cats and dogs.

They “surprisingly” discovered that the coronavirus had the greatest binding strength with humans, followed by pangolins.

“It will be important to establish whether COVID-19 is due to a completely natural chance occurrence where a presumed bat virus was transmitted to humans via an intermediate animal host or whether COVID-19 has alternative origins,” the paper said.

The e-paper appears on Cornell University’s website arXiv.org which is used for discussion of pre-publication papers.