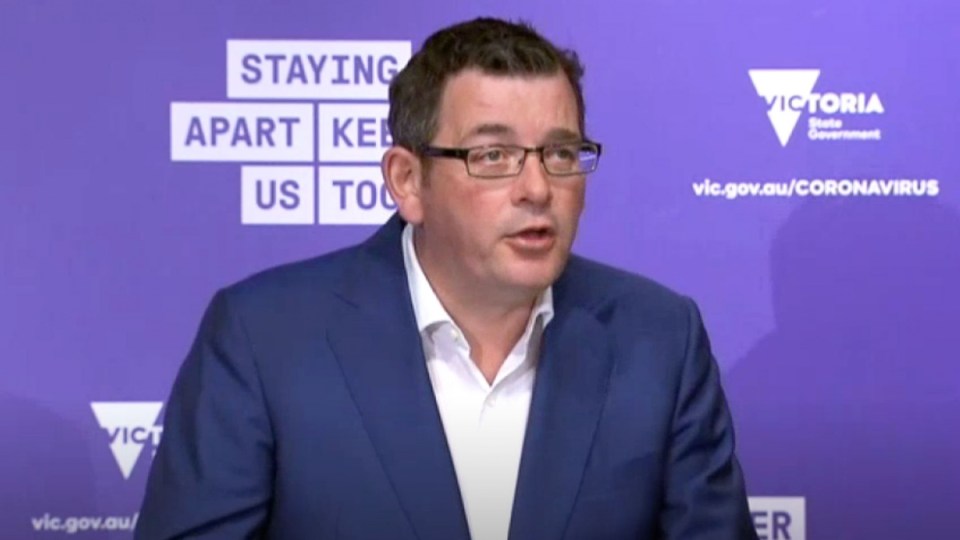 Victorians will be able to eat and drink inside restaurants, cafes and pubs again from the start of June, under an easing of coronavirus restrictions.

Such venues will be able to host up to 20 people in an enclosed space from June 1, Premier Daniel Andrews announced on Sunday.

That number will increase to 50 from June 22, and to 100 during the second half of July.

Venues that have been open in recent weeks have only been able to serve takeaway.

Statement from the Premier: pic.twitter.com/JWHczlUiVM

The development comes after another 50,000 tests were conducted in the past week, with the state government given confidence by the low rates of community transmission.

But the premier stressed social distancing measures – which are being hashed out with industry – will have to be followed.

“It is a long and extensive set of rules,” Mr Andrews told reporters on Sunday.

Victoria recorded another seven COVID-19 cases on Sunday, bringing the state’s total so far to 1561.

Two cases are linked to existing outbreaks, three were found in hotel quarantine and the other two cases are being investigated.