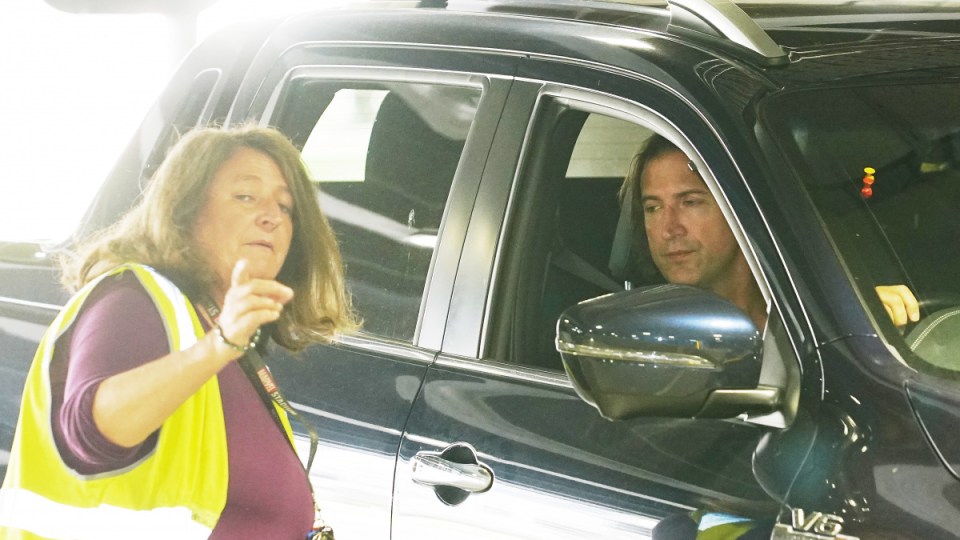 The Victorian government has rejected suggestions that wait times at its drive-through coronavirus testing stations have blown out after reports of two-hour lines.

Victoria has been pushing mass testing at more than 70 locations to get an insight into how far the virus had spread before easing lockdown restrictions.

A Department of Health and Human Services spokesperson told The New Daily that five testing sites in the metropolitan area and three rural community sites will continue to offer to drive-through testing until the end of the month.

“Our coronavirus testing regime here in Victoria is among the highest per capita in the world – with more than 273,000 Victorians tested to date,” the spokesperson said.

Average wait times vary across sites varying from almost no wait, to around 90 minutes depending on the volume on the day.

“On average, retail testing sites have seen around 400 people per day during the blitz.

“Some of our larger health services have reported similar daily numbers, but this varies according to size of the community and targeted efforts.

AFL footballers and club staff were on Thursday given tests from 8.30am at a special drive-through station set up at Marvel Stadium – part of the efforts to see the AFL season resume.

There have also been reports on delays in getting results back, but the DHHS spokesperson said wait times should not exceed five days.

“Anyone who has been waiting more than five days for their result is encouraged to contact the clinic or hospital where they were tested or to call the COVID-19 hotline if they were tested at a mobile clinic.

One The New Daily reader said they had been told at 9am at the Chadstone drive-through site there was a two-hour wait to be tested.

When they asked if there was a better time to come back they were told that it was the quietest period of the day.

DHHS said the government had allocated $20 million for a range of measures that will continue beyond the recent testing blitz – this is on top of $37 million announced in March to increase surveillance of the virus.

“We want to thank the community for their support and their patience – we are working as quickly as we can to get timely and accurate results back to those people who came forward for testing.”

The testing increase has seen Victoria record an increase of 21 fresh cases, although mostly in known clusters.

One new case of a household contact has been linked to Cedar Meats, taking that cluster to 91 cases.

Two household contacts were linked to the growing cluster at the McDonald’s at Fawkner.

Three of the cases are household contacts of known existing cases but are not linked to clusters, while six are from hotel quarantine.