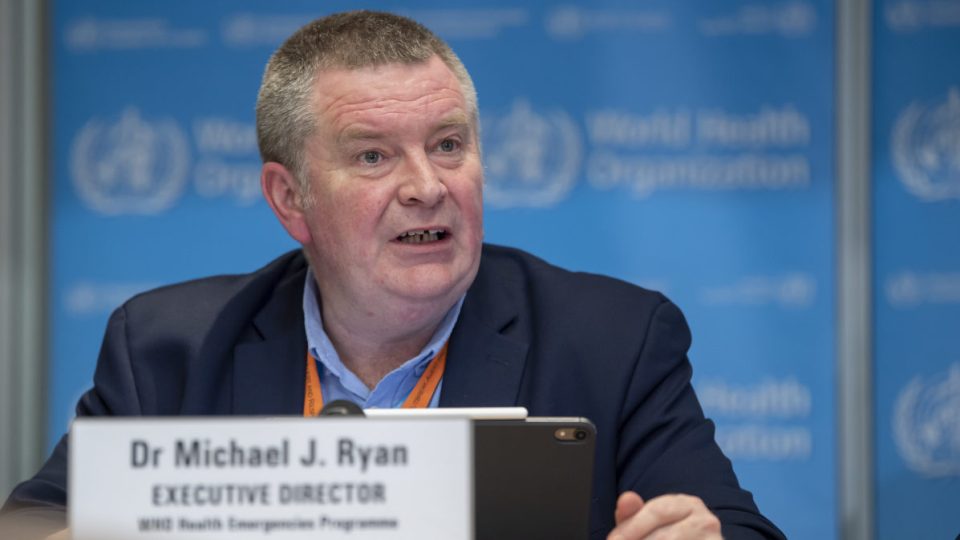 However, Dr Ryan said the sought-after discovery of an effective vaccine was beacon of hope that could give us a massive “moon shot” at eradicating the disease.

But he said the steps to eradication were fraught with challenges, which a recent measles outbreak in the Pacific demonstrated.

His comments came at the end of an hour-long press briefing this week where he was quizzed about comments made by WHO chief scientist Soumya Swaminathan.

Dr Ryan also suggested the conditions under which the WHO would stop ringing alarm bells about the global pandemic.

Here’s what we know.

What did Dr Swaminathan say?

The coronavirus could take roughly four to five years to get under control, she told London-based newspaper the Financial Times this week.

“I would say in a four- to five-year timeframe we could be looking at controlling this,” she said.

Dr Swaminathan also said there was “no crystal ball” for the virus and things could get worse, adding that a vaccine looked like the way out of the pandemic.

However, she said the vaccine would have to be effective and be produced and distributed properly.

When Dr Ryan was asked about this prediction, he interpreted Dr Swaminathan’s comments as a projection of how the disease might spread without a vaccine.

“We have a new virus entering the human population for the first time,” Dr Ryan said.

He said it was difficult to predict how long it would take to get on top of the virus and that Dr Swaminathan may have been referring to projections based on the relatively low number of people infected compared to the global population.

“Maybe what Soumya may have been referring to, is that the number of people in our population infected is relatively low,” Dr Ryan said.

“And if you’re a scientist, and you project forward in the absence of a vaccine, and you try and calculate ‘how long is it going to take for enough people to be infected so that this disease settles into an endemic trace?'”

Then Dr Ryan made the sobering warning.

“I think it is important to put this on the table: This virus may become just another endemic virus in our communities, and this virus may never go away,” Dr Ryan said.

He said some viruses, such as HIV, were managed through therapies and prevention measures, so people with the associated diseases ended up living long, healthy lives.

“I am not comparing the two diseases, [but] we should be realistic. We don’t know when this will disappear,” he said.

“If we find a highly effective vaccine we can distribute to everyone that needs it in the world we may have a shot at eliminating this virus, but that vaccine will have to be available.

More problems emerge with a vaccine

He gave a reminder that viruses continued to rear their ugly heads across the globe, despite the development of vaccines.

We have some perfectly effective vaccines on this planet that we have not used effectively for diseases we could have eradicated and we have not done it,’’ Dr Ryan said.

“We have lacked the will and determination to invest in health systems. We have lacked in capacity to help health care at the front end.

“Therefore, science can come up with vaccines, but somebody has to make it and make enough of it and we have to be able to deliver that and people want to take that vaccine.”

He said “every one of those steps is fraught with challenges” but added that the coronavirus outbreak was an opportunity for the world to work together.

We could, with a massive moon shot, find a vaccine and give that to everyone who needs it and stop this disease in its tracks,’’ Dr Ryan said.

“[And] turn maybe what has been a tragic pandemic into a beacon of hope to the future of our planet and how we care for our citizens and the way we solve problems through solidarity, through trust, through working together.”

When will the alarm bells stop ringing?

In answering a question from a Canadian journalist, Dr Ryan outlined what needed to be in place for the WHO to de-escalate its alert level.

He said the WHO was given two choices about alert levels by its member states who had decided “we either have a public health emergency or we do not”.

That means it could be a long time before emergency levels are downgraded.

Dr Ryan said that could happen when there was a “very significant control over the virus”, strong surveillance measures and health systems that could cope with outbreaks.

“There is a long, long way to go before there is going to be any bells unrung in this response,” Dr Ryan said.