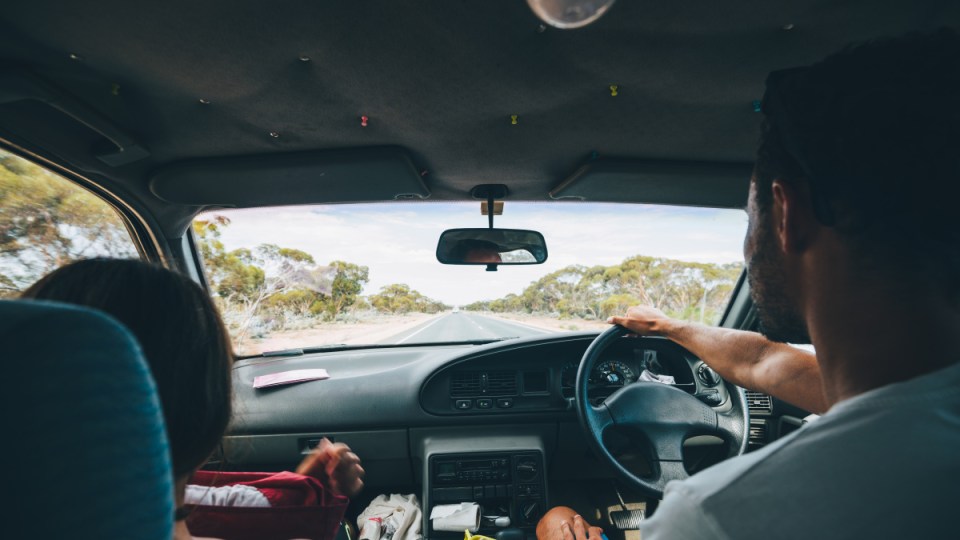 Holidaying at home? It could be possible from July, the PM says. Photo: Getty

Australians can look forward to domestic holidays as soon as July as the country recovers from the coronavirus pandemic, Prime Minister Scott Morrison says.

As restrictions eased, “borders will fall” across Australia, he said on Friday.

That will open the domestic tourism market to potentially billions of dollars in business, especially if international travels continues to remain off-limits.

“Australians can hopefully soon return to domestic holidays and to move around the country more widely, and particularly with school holidays coming up again in July,” Mr Morrison said.

The issue was one of a long list discussed at Friday’s National Cabinet meeting, which also included the state of the economy, the easing of restrictions and mental health.

It came as NSW Tourism Minister Stuart Ayres accused other states of hindering Australia’s economic recovery from the coronavirus with border closures, and said the risk of transferring the bug through domestic travel was low.

He called on governments in Queensland, Western Australia, South Australia, the Northern Territory and Tasmania to scrap travel bans by July 1.

Those states and territories closed their borders in March at the height of Australia’s coronavirus crisis. None has yet provided a timeframe to reopen them.

Mr Ayres said he wanted firm dates for when domestic travel could resume, and that businesses and citizens needed “a marker in the ground” they could work towards.

“The simple matter of the fact is, we can’t stay closed forever,” he said.

“If states believe they can keep their economies functional while keeping their borders closed, I think that’s a mistake.”

“I had that discussion with the Minister for Tourism this week and to work with Tourism Australia and the other state and territory agencies that are responsible for tourism, to focus on seeing that realised as our domestic tourism industry gets back on its feet,” he said.

The Prime Minister said all states and territories were embracing stage one of eased restrictions.

“It is, I think, a welcome sign that we are on the road back,” he said

According to federal government data, people from NSW made 11.47 million overnight interstate trips in 2019, mainly for holidays, visiting friends or family, and business. Overnight trips injected a record $80.7 billion into Australia’s economy.

On Thursday, NSW Premier Gladys Berejiklian said she was “very open” about wanting border restrictions scrapped around the country.

“I often joke with the Queensland Premier that I’ll end up going to Auckland before I go to Brisbane, if we continue the way we are going,” she said.

WA Premier Mark McGowan has said he would not consider opening the border until COVID-19 infections were at “virtually a zero rate”.

“If you are looking for a zero rate of infection, I think WA runs the risk of not ever opening its border,” Mr Ayres said.

“The reality is that COVID infections will be here to stay … until a vaccine is achieved.”

While the borders between NSW, the ACT and Victoria are still open, non-essential travel is banned.