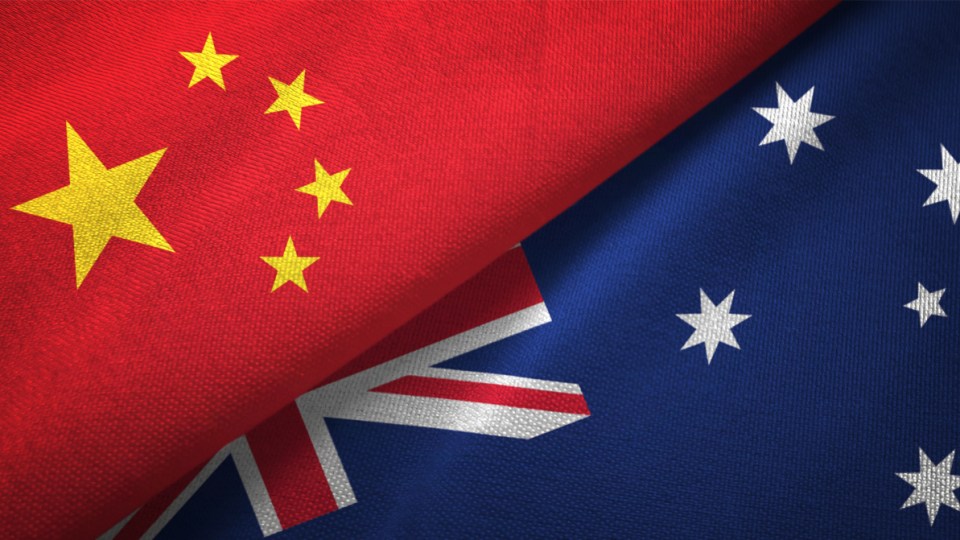 The Sino-Australian relationship has continued to plummet since April.Photo: Getty Photo: Getty

Trade Minister Simon Birmingham confirmed his Chinese counterpart had not responded to requests for the talks.

“We have not secured said meeting yet. I would hope that would be forthcoming,” Senator Birmingham told parliament on Wednesday.

Western Australia fears it could become the meat in the sandwich as trade and diplomatic tensions with China escalate.

Premier Mark McGowan has urged conservative politicians to tone down their inflammatory rhetoric.

“Some federal Liberal MPs from Western Australia have been very hostile with some of our trading relationships,” he told state parliament.

“We need to ensure we have balanced commentary and a balanced approach to these issues to ensure that our citizens aren’t collateral damage.”

Queensland Premier Annastacia Palaszczuk is also skittish about the stoush.

“China is an incredibly important trading partner to Queensland – most of our trade goes to China,” she said.

Ms Palaszczuk, who will write to federal Senator Birmingham to remind him of China’s importance to her state, said the trade tangle threatened 3000 jobs in her state.

Australian relations with China have been heavily strained since Prime Minister Scott Morrison began pushing for a global inquiry into coronavirus.

China has since blacklisted four Australian abattoirs and threatened to slap an 80 per cent tariff on barley imports.

Eighteen per cent of Australia’s beef production is shipped to China, with exports worth more than $3 billion a year.

“The Chinese side has asked the Australian side to conduct a thorough investigation to find the cause and address the issue.”

Senator Birmingham said it was concerning the suspensions appeared to be based on highly technical issues, some dating back more than a year.

“It’s disappointing that no notification was given prior to that suspension taking effect,” he said.

Nationals senator Matt Canavan said the issue appeared to be about labelling stickers being the wrong way around. He noted the Kilcoy abattoir was Chinese-owned.

“We shouldn’t jump to conclusions but it does underscore the need for us to diversify our trade relationships,” he told Nine.

Finance Minister Mathias Cormann insisted the trade issues were not linked to the push for a coronavirus inquiry.

“These are things that you would not even pick up on if we were not in this current climate,” he told ABC radio.

This is what China does to Australia because they asked for an investigation of the World Health Organization. The goal for every country is to become less dependent on China so that actions like these won’t matter. #ChinasRetaliation https://t.co/GQbZPy5LFM

China has argued the origin and transmission of the coronavirus needs to be assessed by medical professionals.

“Political manoeuvres under the context of the pandemic will only disrupt international anti-virus co-operation and won’t gain any support,” Mr Zhao said.

Agriculture Minister David Littleproud said the beef suspension was a lesson for exporters about meeting other countries’ import standards.

“We recognise in relationships as significant as that between Australia and China, from time to time, issues do arise,” she said.

“When they do, it is important that both parties work together in a respectful manner to, as soon as possible, resolve the challenge to an end that is satisfactory to both.”