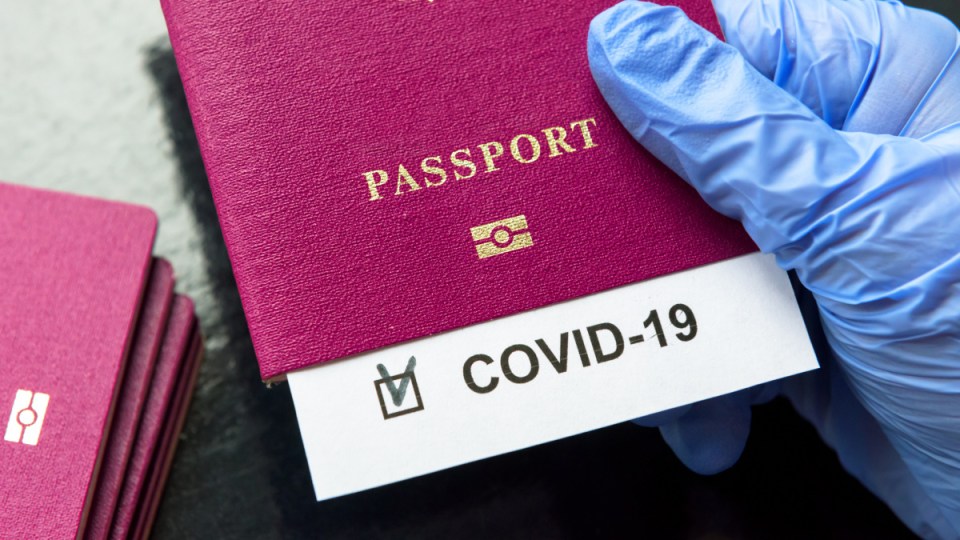 The World Health Organisation (WHO) has warned there is no evidence that recovered coronavirus patients become immune to the virus in the future.

As global deaths passed 200,000 – with infections expected to hit 3 million soon – the WHO advised against governments issuing so-called “immunity passports”.

Some nations are considering these passes to enable people with coronavirus antibodies to move and travel freely on the assumption they can no longer contract or spread the virus.

However in a scientific brief the WHO said there was “not enough evidence about the effectiveness of antibody-mediated immunity”.

“There is currently no evidence that people who have recovered from COVID-19 and have antibodies are protected from a second infection,” the scientific brief said.

“People who assume that they are immune to a second infection because they have received a positive test result may ignore public health advice.

“The use of such (immunity passport) certificates may therefore increase the risks of continued transmission.”

Global deaths linked to the coronavirus passed 200,000 on Sunday with more than half of the fatalities reported by the United States, Spain and Italy.

By comparison, there are an estimated 400,000 deaths annually from malaria, one of the world’s most deadly infectious diseases.

The United States reported more than 53,200 deaths as of Sunday morning.

Belgium has reported the highest number of fatalities per capita, with six deaths per 10,000 people, compared to 4.9 in Spain and 1.6 in the United States.

However those rates would be considerably lower if the infection totals included the many cases of the illness that go unreported – since not everyone with symptoms is tested.

Asia and Latin America have each reported more than 7000 deaths while the Middle East has reported upwards of 8800. The current toll in Africa is about 1350.

WHO warns there is no evidence of coronavirus immunity after infection