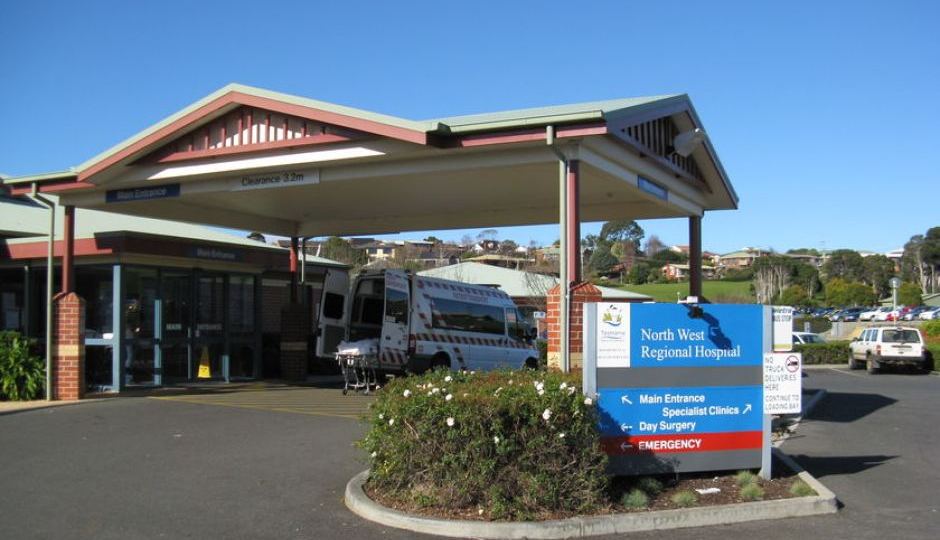 The healthcare worker was employed at a number of facilities, including North West Regional Hospital. Photo: ABC News

Prime Minister Scott Morrison has accused an unidentified north-west Tasmanian aged-care worker of being dishonest about their contacts.

The north-west is in the grip of an outbreak of coronavirus, with another 10 cases confirmed in the region overnight.

Mr Morrison has told Triple M north-west Tasmania was a classic example of the need for the federal government’s coronavirus-tracking app.

“We’ve had someone down there not tell the truth to the contact tracers about where they’d been and who they’d been with and that means that a lot of people have been put at risk in north-west Tasmania,” he said.

“They have been working in the health system more broadly, in the aged care system, so this has been very unhelpful.”

The Prime Minister’s office has confirmed the aged-care worker he spoke of was the same worker mentioned by Public Health last night as having worked at three nursing homes and having tested positive.

Tasmanian Premier Peter Gutwein said during a statewide update on the crisis this morning that a healthcare worker, who had worked at the North West Regional Hospital and the North West Private Hospital, had also done shifts at three aged care facilities — Melaleuca Nursing Home in East Devonport, Eliza Purton Home for the Aged in Ulverstone, and Coroneagh Park in Penguin.

He said a resident in one of the homes was displaying “mild respiratory symptoms”.

He said all residents and staff in the nursing homes would be tested today.

Mr Gutwein has flagged the possibility of stricter measures to contain the outbreak in the north-west.