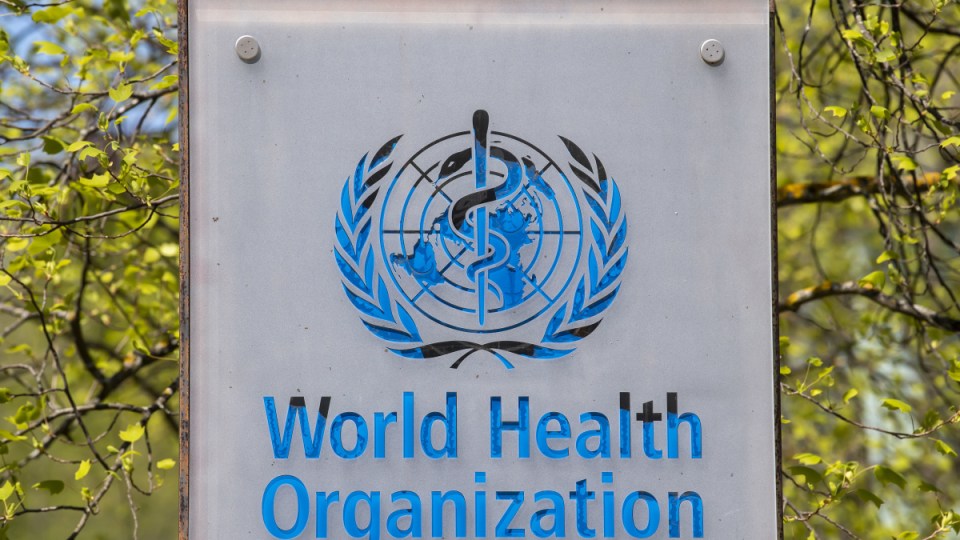 But the Home Affairs Minister warned against following US President Donald Trump’s move pulling funding for the WHO during the coronavirus pandemic.

“It’s important for us not to let other countries use this as an opportunity to influence their leverage within some of these communities,” he told 2GB radio on Thursday.

An incredulous Mr Dutton said the WHO needed to be called out for backing the reopening of China’s wet markets where the virus is likely to have been transmitted to humans.

“I think it’s a huge mistake and they need to reassess what their advice is,” he said.

He said it was clear through a number of instances, including the SARS outbreak, that wet markets were a significant problem.

“China needs to change some of its ways including in relation to the wet markets and the way in which that has led to the spread of disease,” he said.

Mr Dutton said the government was prepared to call out the WHO and other UN bodies, while also reassessing their actions.

“I think there’s been a big wake-up call out of coronavirus,” he said.

The minister has been a frequent critic of the UN’s refugee agency in retaliation to savage assessments of Australia’s border protection policies.

“There are other bodies within the UN that I would argue aren’t acting in the global interest, aren’t acting certainly in the interest of Australia,” Mr Dutton said.

Treasurer Josh Frydenberg said Australia would leverage off its membership of the WHO to push for reform.

“It does important work in our region and we want to see that continue,” he told ABC radio.

“The practical solutions provided by the WHO locally are much more beneficial than some of the political decisions they have taken centrally.”

A group of Australian professors who work at centres that collaborate with the WHO have criticised the US for withdrawing funding.

“We are unanimous in thinking that this defunding of WHO is a global health disaster (that) will result in thousands of additional and potentially preventable deaths from COVID-19,” they said in a statement.