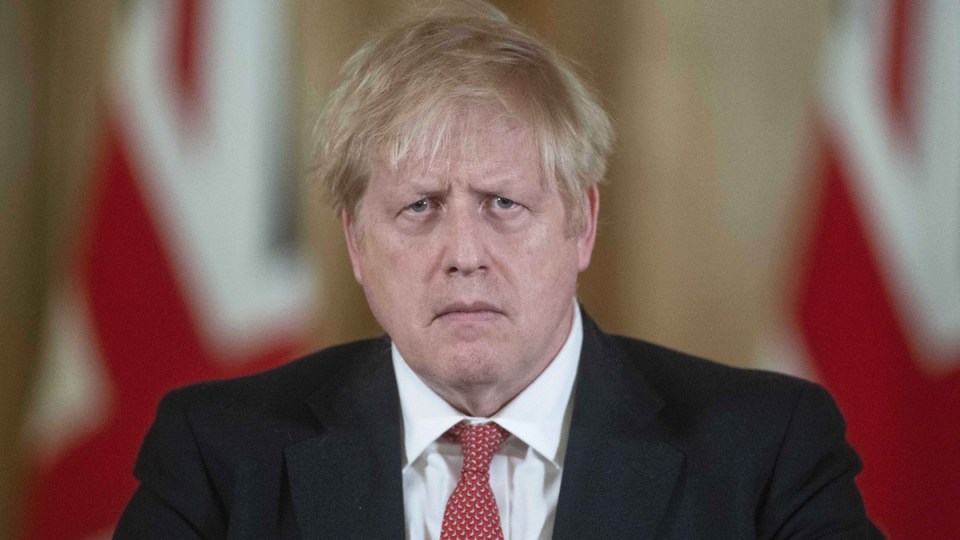 Boris Johnson says he wouldn't have survived without the heroic efforts of ICU staff. Photo: Getty

British Prime Minister Boris Johnson has thanked staff at a London hospital for taking care of him while he recovers from COVID-19.

“I can’t thank them enough. I owe them my life,” Johnson said in a brief statement issued late on Saturday.

The 55-year-old conservative politician, who was hospitalised last Sunday running a high fever, spent three days in the intensive care unit at St Thomas’ Hospital after his health deteriorated.

It is the fifth-highest national number globally, and Saturday’s increase was the second day running that the number of deaths jumped by more than 900.

Mr Johnson was moved back to a normal ward on Thursday. When he will be fit enough to return to fulltime work remains unclear.

Foreign Secretary Dominic Raab is currently in charge of running the British government, with aides reportedly expecting Johnson to be out for as long as a month.

According to Britain’s Press Association, Johnson is using a tablet computer to watch favourite films such as Lord of the Rings and playing sudoku to occupy his bedridden hours.

He has received thousands of get-well cards from well-wishers and daily letters from his pregnant fiance Carrie Symonds while in hospital.

‘I owe them my life’: Boris Johnson hails ICU team that snatched him from death’s door