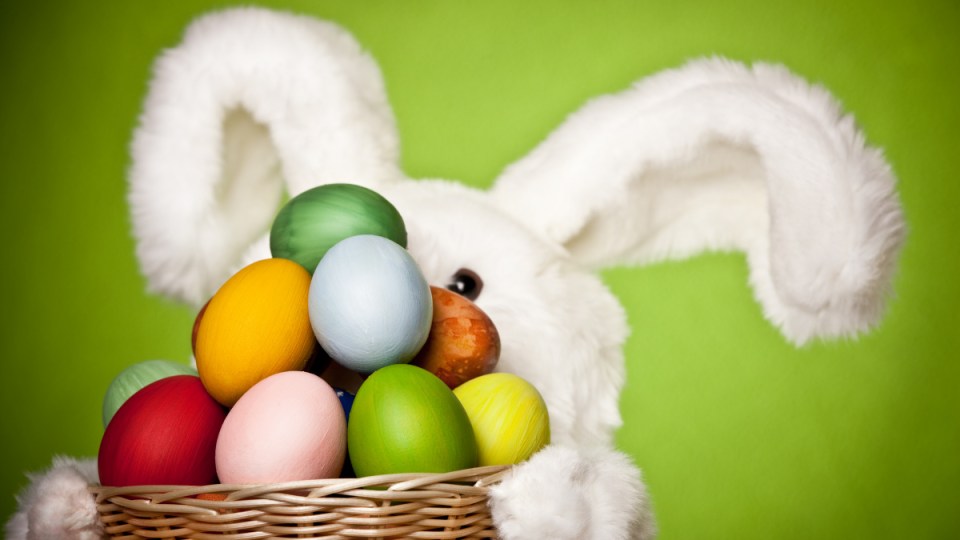 The Easter long weekend is looming – and while it’s hardly a typical holiday break, there will still be plenty wanting to spend their days at home indulging in good food and chocolate.

It might be comforting to know, then, that at least one constant has widespread approval to get on with his “essential” job – the Easter Bunny.

“I’m told because he’s a solo operator and an essential service, he or she, will be allowed to continue to operate,” Australia’s chief medical officer Brendan Murphy has said.

It’s a view endorsed in at least two Australian states. Tasmanian Premier Peter Gutwein said the Easter Bunny fitted into the same category as health care workers, military personnel, transport and freight specialists, and MPs, and would be allowed to get on with his job despite the island state’s strict coronavirus travel bans.

“I’ve actually had a number of emails … one from a delightful young fellow whose brother was taken out of school [and had to] self-isolate because he had an underlying health condition,” he told the Nine Network.

“He wrote to me, an eight-year-old … wanting to know whether or not the Easter Bunny would come.

“It’s my personal view, based on a discussion with Public Health [Services] … that the Easter Bunny can be classed as an essential traveller and therefore will be in the state over Easter and able to deliver Easter eggs.”

It’s a similar situation in Western Australia – which has closed its borders to try to halt the spread of the virus. Premier Mark McGowan said he’d also been hit up by concerned kids – and had decided to allow the Easter Bunny free travel throughout the state.

Over the ditch in New Zealand, where the nation will head into its third week in a strict lockdown at the Easter weekend, Prime Minister Jacinda Ardern has also given the all-clear for the busy bunny – and another essential co-worker.

“We do consider both the Tooth Fairy and the Easter Bunny to be essential workers,” she said on Monday.

Ms Ardern said 2020 had already been particularly tough for the Easter Bunny.

“They’re going to be potentially quite busy at home with their family as well and their own bunnies,” she said.

“So I say to the children of New Zealand if the Easter Bunny doesn’t make it to your household, then we have to understand that it’s a bit difficult at the moment.”