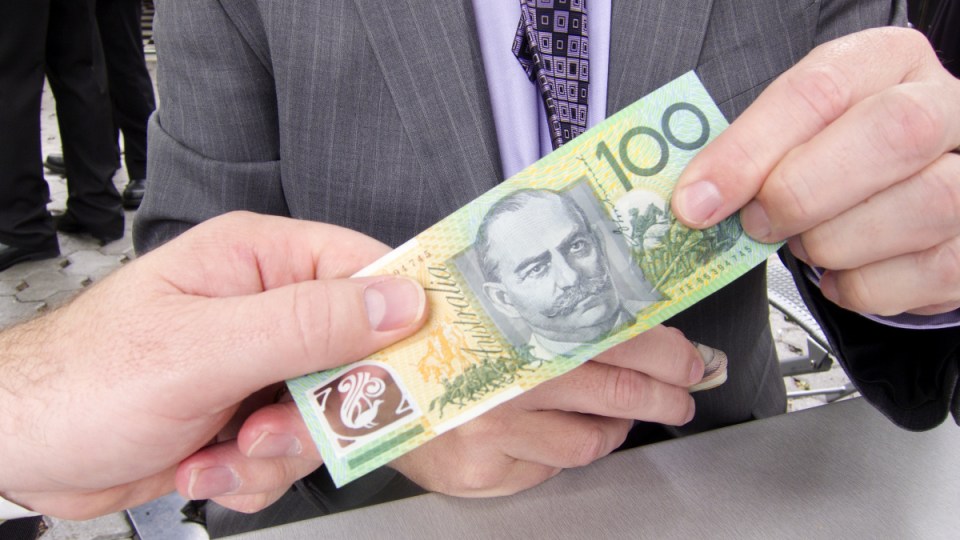 Federal politicians will have their pay frozen, but Scott Morrison has pushed back on calls for a cut. Photo: Getty

The Morrison government has rejected calls for politicians and public servants to take a pay cut as the country deals with the economic fallout of the coronavirus pandemic.

The federal government has asked the Remuneration Tribunal to impose a 12-month pay freeze.

But a cut is not being contemplated.

Prime Minister Scott Morrison said salaries made up a tiny percentage of the federal budget. However, he would consider changes if necessary.

“I know people are taking a hard hit every day in their businesses,” he told Sydney radio 2GB on Friday.

“But I don’t think it’s actually helpful in a crisis to start having people turn on each other about who’s getting what.”

Across Australia, many workers have agreed to take cuts of varying amounts during the COVID-19. Hundreds of thousands of others have lost their jobs.

But Finance Minister Mathias Cormann said a pay cut for politicians and bureaucrats wouldn’t make much of a difference.

“I’m not sure how this sort of suggestion would help – in the context of the budget challenge it’s essentially at the margin.”

Liberal senator Eric Abetz, who froze politicians’ pay when he served former prime minister Tony Abbott in 2015, said a cut should be considered.

“Without being prescriptive, the government will need to tighten its belts and consider its priorities,” he said.

NSW Liberal MP Jason Falinski also said a pay cut would remain a live issue. But he noted that many MPs were working longer hours to help constituents hit by the coronavirus pandemic.