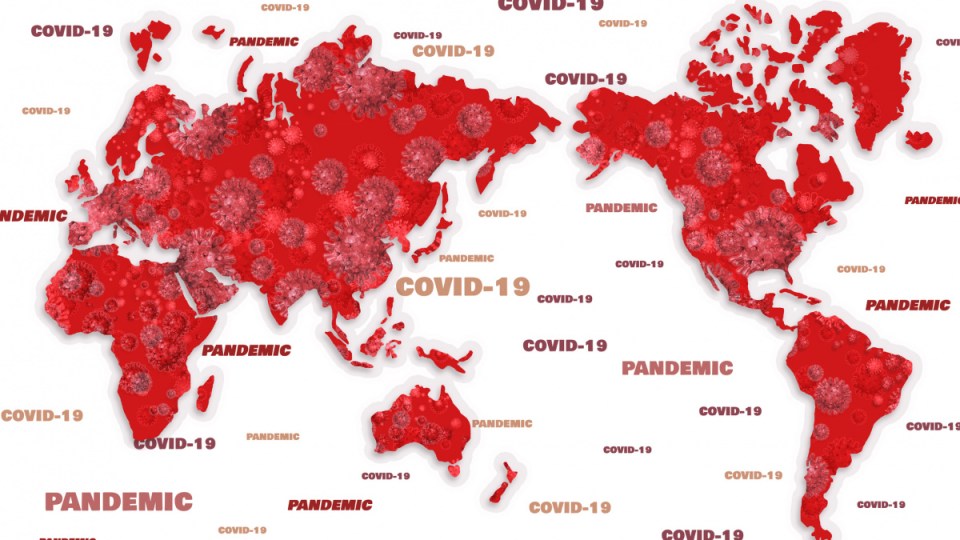 Coronavirus has quickly spread around the world to infect more than 1 million people. Photo: Getty

Global coronavirus cases have topped one million as the pandemic explodes in the US and the death toll continues to climb in Italy and Spain, according to a tally by Johns Hopkins University.

The virus has killed more than 51,000 globally, with the largest number of deaths in Italy, followed by Spain and the US.

Total cases reported by Thursday grew 10 per cent from a day earlier, the first time the rate has hit double digits since the virus took hold outside China.

The global fatality rate is now above 5 per cent of all reported cases, with countries including Britain, the US and Spain reporting a spike in fatalities in recent days.

About 22 per cent of total cases have been reported by the US, while Italy and Spain have each reported 11 per cent of global cases.

China, where the virus emerged in December, has reported 8 per cent of total cases globally as the epicentre of the pandemic moved to Europe and the US.

Europe together accounts for more than half of cases and more than 70 per cent of deaths linked to the virus, as countries in southern Europe with higher older age demographics have been hit particularly hard.

The World Bank said it was prepared to spend up to $US160 billion ($262 billion ) in the next 15 months to combat the pandemic as it approved an initial sum in emergency money.

The board of executive directors approved the first $US1.9 billion ($3.1 billion) for coronavirus response operations in 25 countries.

The World Bank also said it was moving quickly on projects in 40 other countries, and was working to redeploy resources in existing World Bank financed projects.

India, the third-largest economy in Asia, will receive $US1 billion ($A1.6 billion) to support better screening for the virus, contact tracing and laboratory diagnostics; pay for personal protective equipment; and set up new isolation wards for those infected.

World Bank group president David Malpass said the bank was moving quickly to strengthen the ability of developing countries to respond to the fast-spreading virus.

“The poorest and most vulnerable countries will likely be hit the hardest, and our teams around the world remain focused on country-level and regional solutions to address the ongoing crisis,” Mr Malpass said.

The bank said it was also helping countries obtain urgently needed medical supplies by asking suppliers on behalf of governments.