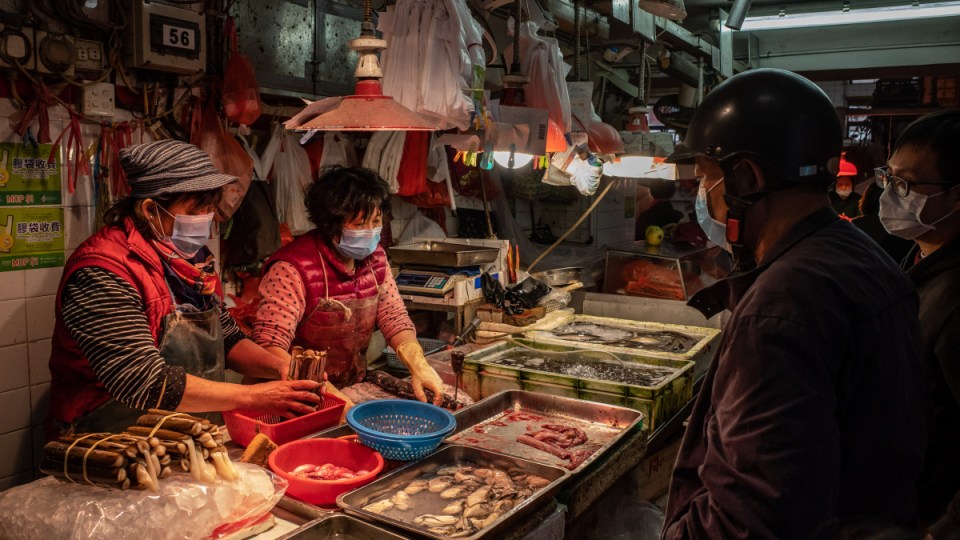 Prime Minister Scott Morrison says there should be an international push to ban China’s wet markets where coronavirus may have spread to humans.

There has been widespread speculation the virus made the jump to humans at “wet markets” that have recently reopened in China.

In the US, Senator Lindsey Graham has threatened that the US-China trade relationship will “change” if Beijing fails to shut down the markets.

Mr Morrison said the markets were a real and significant problem.

“From a world health point of view, I think this is something the World Health Organisation should do something about,” he told 2GB radio on Friday.

He indicated Australia would take a strong stance through the United Nations in pushing China to ban wet markets.

“We’ve got to be quite strident on these things in these forums and making sure that they’re dealing with what are quite serious health risks,” the Prime Minister said.