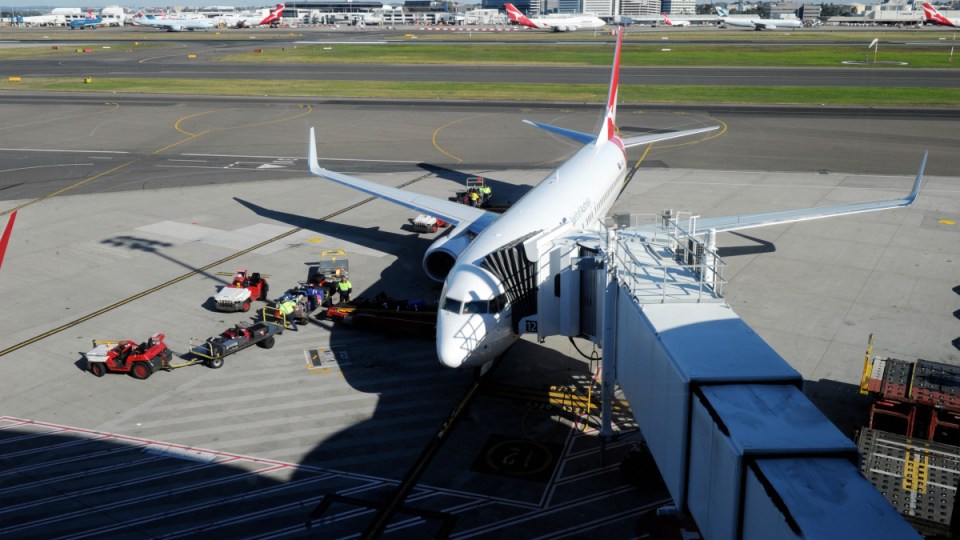 South Australia’s chief public health officer Nicola Spurrier told ABC radio the new cases were confirmed overnight, although she initially couldn’t say how many there were.

Later on Wednesday, SA Health confirmed confirmed 11 baggage handlers at the airport had come down with the virus – as had two of their family members.

South Australia recorded an overall increase of 30 cases on Wednesday, reaching a total of 367.

SA Health said more than 100 other workers were self-isolating after the outbreak, but there was no need to close the airport at this stage.

However, it advised anyone who has passed through the airport or its carpark in the past two weeks to self-isolate and seek a test if they develop COVID-19 symptoms.

Professor Spurrier said the affected Qantas staff worked in a relatively confined area – which had prompted concerns about the further spread of the virus.

“This is a serious situation,” she said.

“We’ve met with Qantas and we’re looking at implementing some workarounds to ensure baggage can be off-loaded.”

On Tuesday, a Qantas flight headed for Adelaide was forced to turn back to Sydney because of the airport cluster. The airline briefly suspended flights to Adelaide after the discovery, but they had resumed by early Wednesday.

Passengers who had arrived in Adelaide on flights in the past few days were advised to wipe their baggage.

There were no concerns for other areas of the airport.

Professor Spurrier said the jump showed patient numbers would shift as the pandemic continued and emphasised the importance of restrictions put in place to slow the spread of the virus.

“The social distancing, the quarantining, the hygiene, all of these things need to be kept up,” she said.

“We’ve got to keep our foot down, not on the accelerator but on the brake.”